The new-to-me 750w array has been in place about two weeks and I wanted to share some notes about that. But I wanted to wait for some overcast weather to stress-test the system. Et voila: 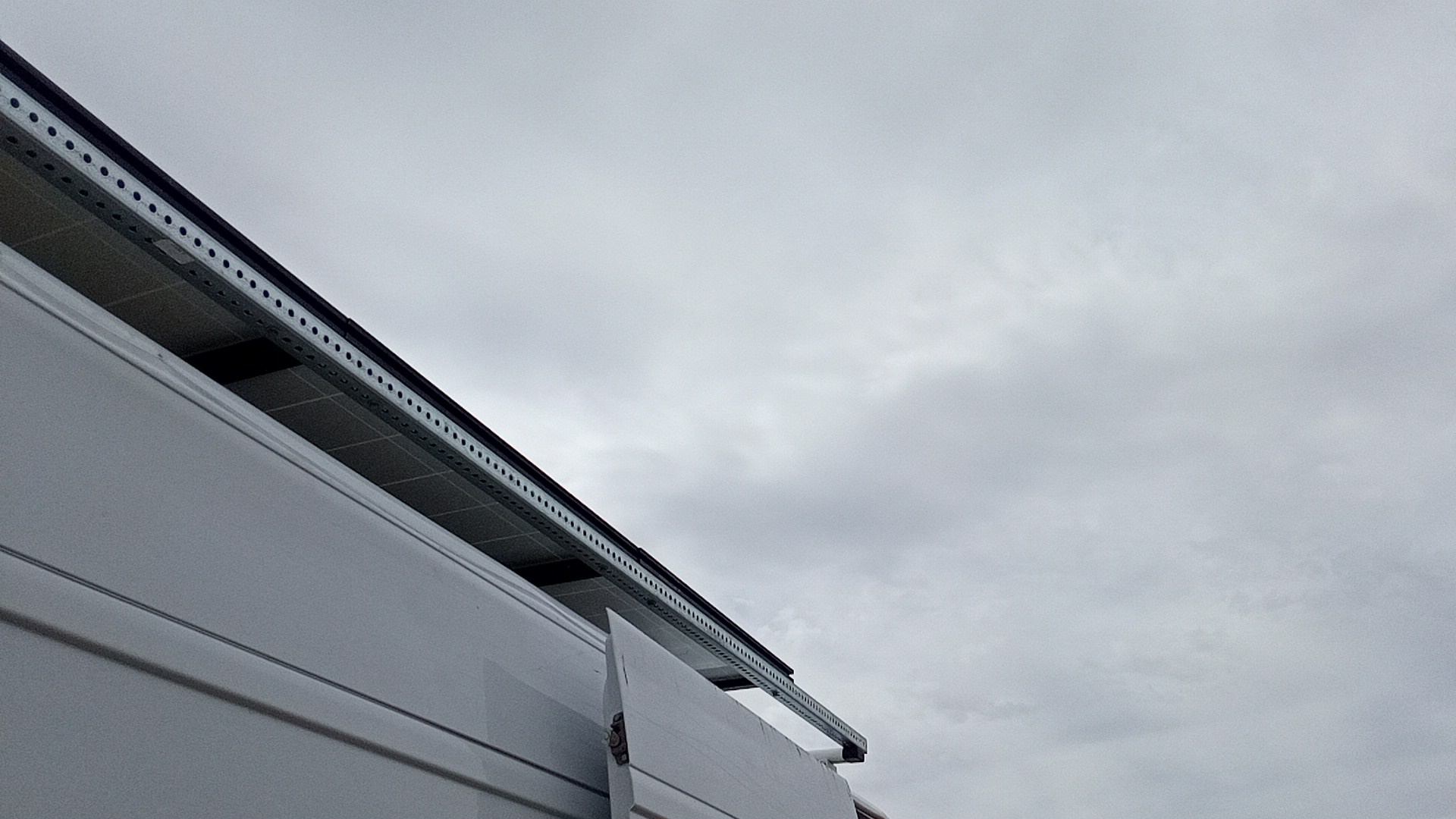 The system was entirely adequate for charging the bank from 50% DoD under full overcast, and appeared to be capable of delivering at least 175w 2 hours on either side of solar noon.

The new 750w array has met my needs so far and I haven’t wished for more. I know this because I have 200w more (portable) panel which has been stowed since mounting the new array. I deployed them regularly when the 570w was in place, and constantly when only 380w was up top.

To be fair, I reduce demand when the sun is shy. Tomorow’s crockpot bread experiment #3 will be at LO settings because it will be overcast again.