While I was in Portland I ate some pho: 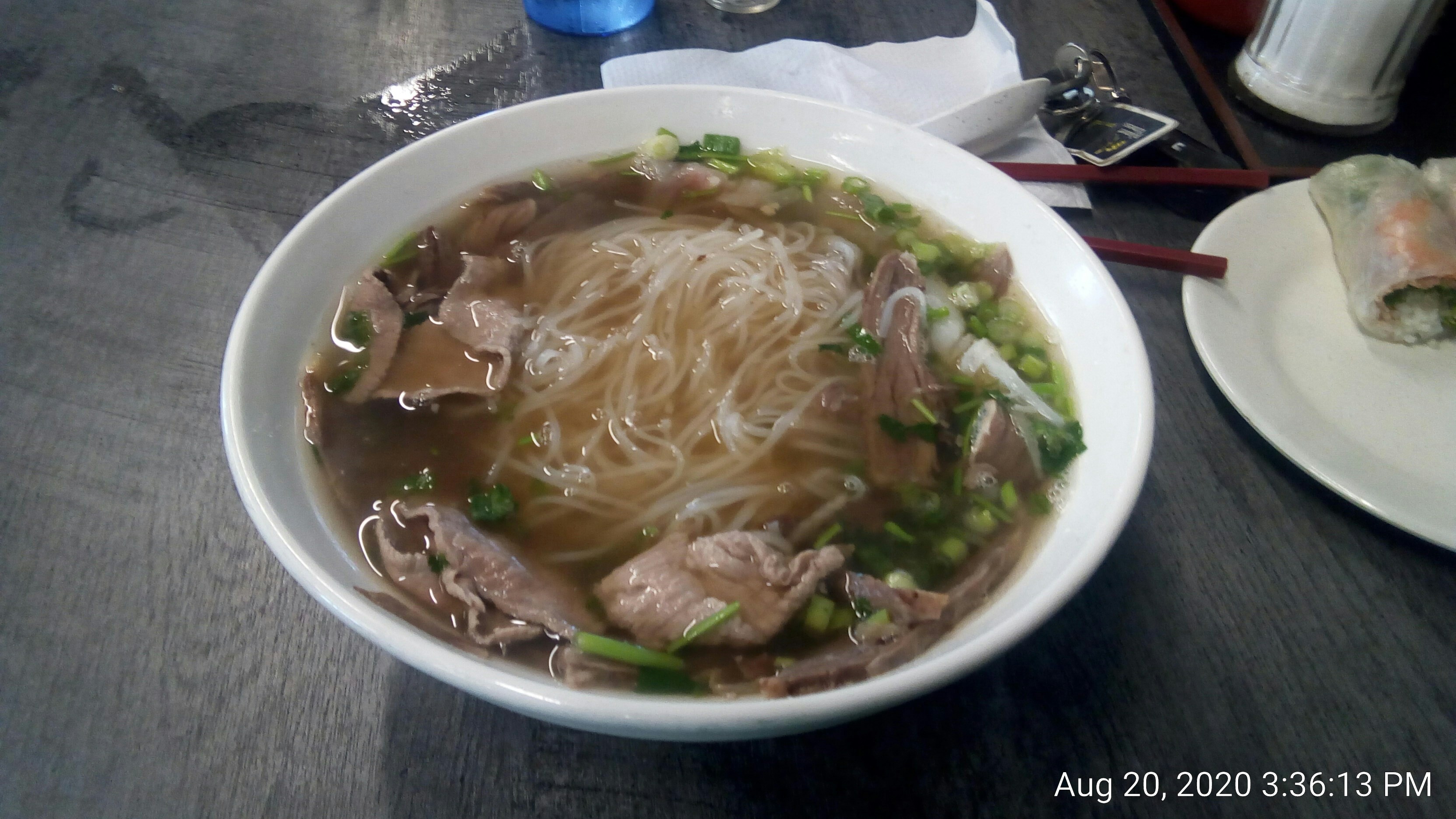 and walked a lot of neighborhoods.  The flora is wild from all the rain:

It actually only rained a few hours while I was there, and most of that was after sundown yesterday.

In the areas where I was walking it was mainly early 20th C. bungalows with neat old concrete features 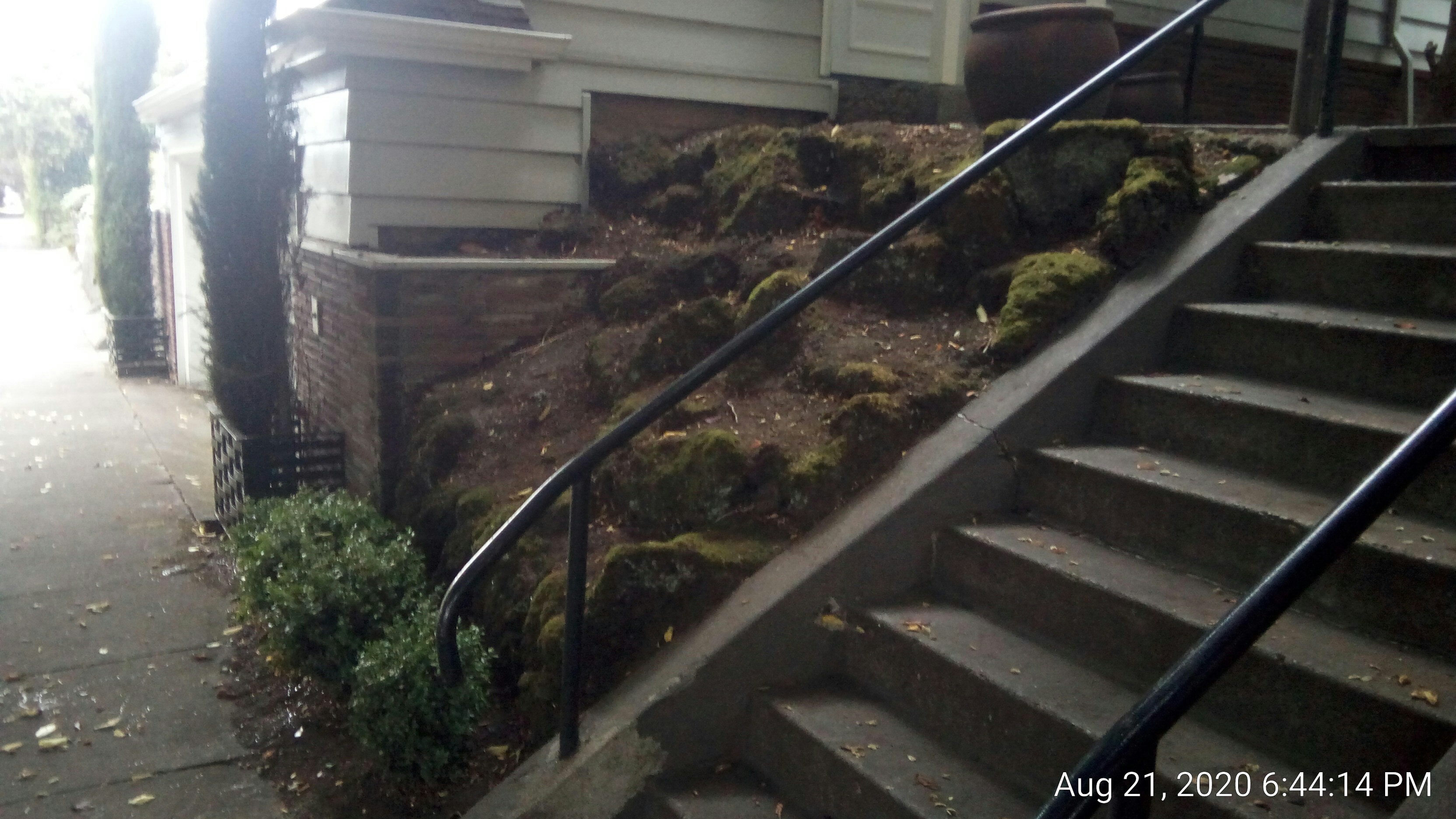 I saw a couple for sale, just under $500k.  I’ll stick with the campervan.

Had some pad thai from a local Thai restaurant, then I stopped in at the Little Beast brewing company for a couple beers.   I knew the next day (Saturday, today) would be the last so I splurged.  It was common to have 100+ wifi access points at any popular area.

Left town headed for the much-maligned Trillium Lake dispersed camping area at the edge of the Mount Hood national forest.  It’s supposed to be a sh1thole but was on the way to some other areas I wanted to camp.

The route is quite nice with 55mph limits.  Went through a couple small towns including Boring, OR.

The camping area  is crowded by my standards, people within 100yds of me in each direction.  Nearest is about 75’ away through a thicket.  Some litter but not terrible.  Fairly calm given the number of people in a few acres (I’d guess 100 people at least).  Maybe it will get crazy at night, who knows.

Open fires are expressly forbidden, with little  NO FIRES flags (similar to utility markers) stuck in each fire ring.

75F degrees with a breeze.  Usable LTE signal.   I’m up against tall conifers that will block solar until about noon;  should make for interesting harvest when it goes 0-100mph at noon.   If I don’t like the spot I imagine it will thin out Sunday afternoon and I can take my pick.

There is supposed to be water and trash disposal a mile further down in the day use area.  We’ll see on my way out.

some reflections on Portland

Portland reminds me of a european city in a way.  The biking/walking/cafe culture and river crossings reminds me of Amsterdam.  Physically and weather-wise it reminds me of southern Germany (a few degrees more northern latitude in the latter).  There are similar social expectations (ie, you know or are reminded what is expected) with more tolerance for chaos.  Like maybe 80% Germany and 20% Austin, Tx (minus the Good Ole Boy stuff).   People walking everywhere, driving smaller cars.  People prefer to shop locally.   Bicycles are omnipresent.  The beer culture is definitely Germanic.

I’d say Portland is a bookish, conversational, arty town.  El Paso is a family-oriented town.  Dallas is a performative and finance-driven town.