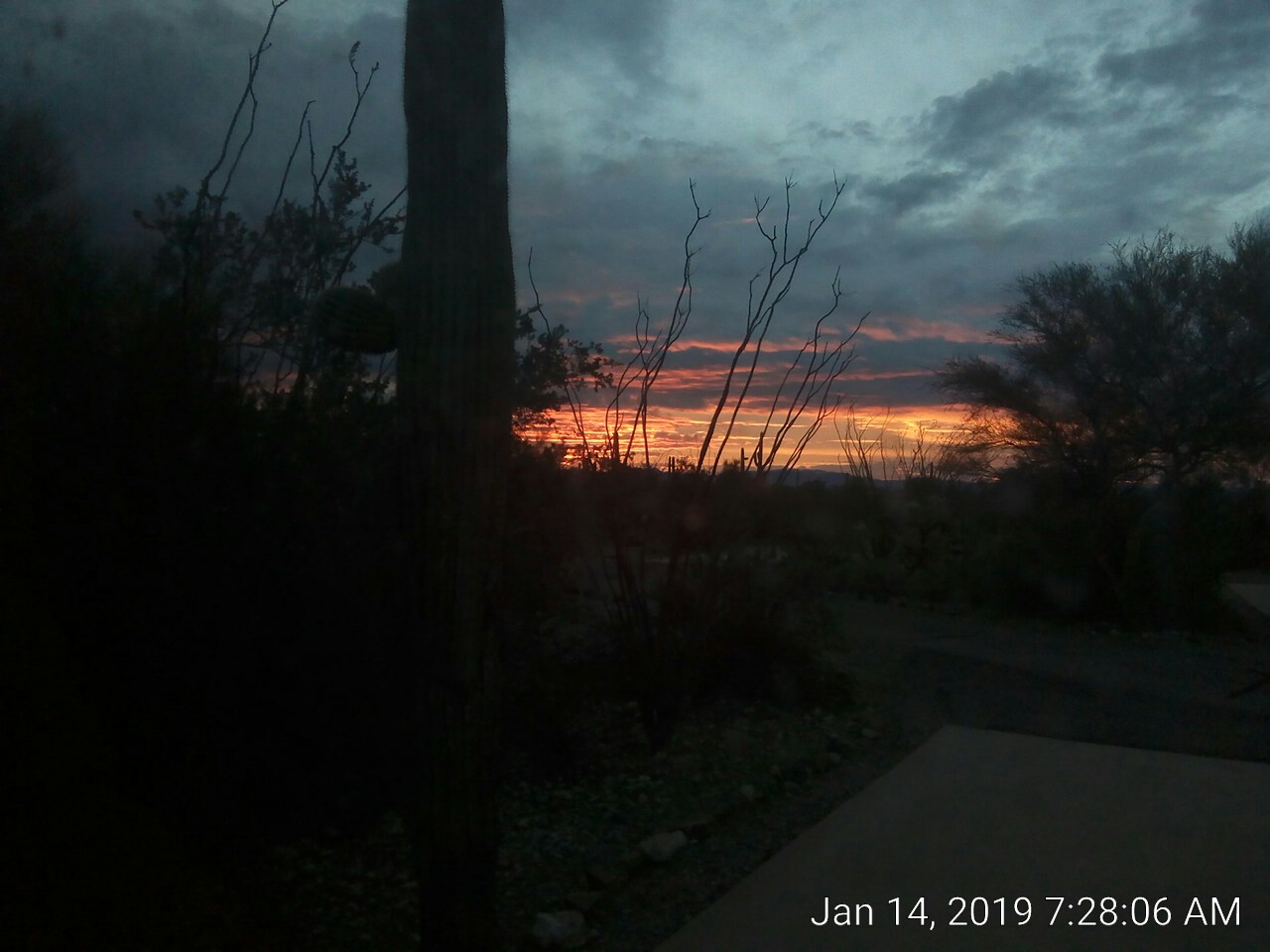 Leaving Yuma I headed toward the Organ Pipe Cactus national monument for some desert camping. I didn’t realize it was a fee area until I got there, but the govt shutdown made that immaterial. There was no one to accept the fee.

I prefer dispersed camping (boondocking) but that was not available at this NM. There were maybe a couple dozen campers in the 200+ available spots. A few tents, a few Class A and B, but mostly Class C rvs on the pads.

I made a 4.x mile hike to the abandoned Victoria gold and silver mine. The shafts have been covered with grates that allow bats to hibernate and brood in them.

This pic shows the root bundle and woody skeleton of the Organ Pipe cactus. Big cacti always look structurally dodgy to me, but this peek inside helps reveal how they stand up. This pic of a downed mature seguaro shows the fused ribs that make a kind of trunk. Younger ones still have seperate ribs. Note the robustness of the woody arm attachments: 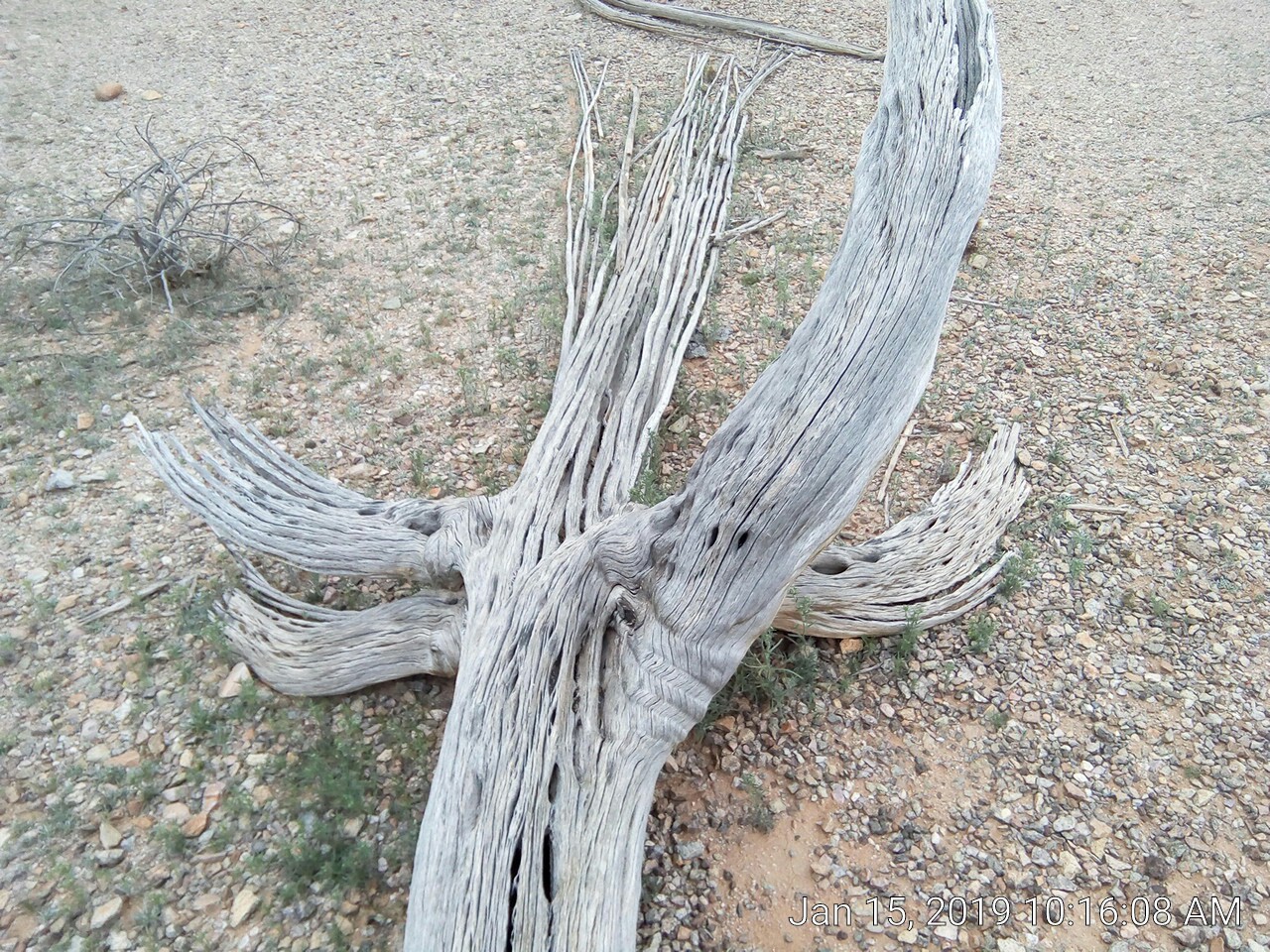 Other things of interest:

I think this is an “eagle claw” cactus, named after the thorn pattern. It was fruiting and I really wanted to see inside the fruit. 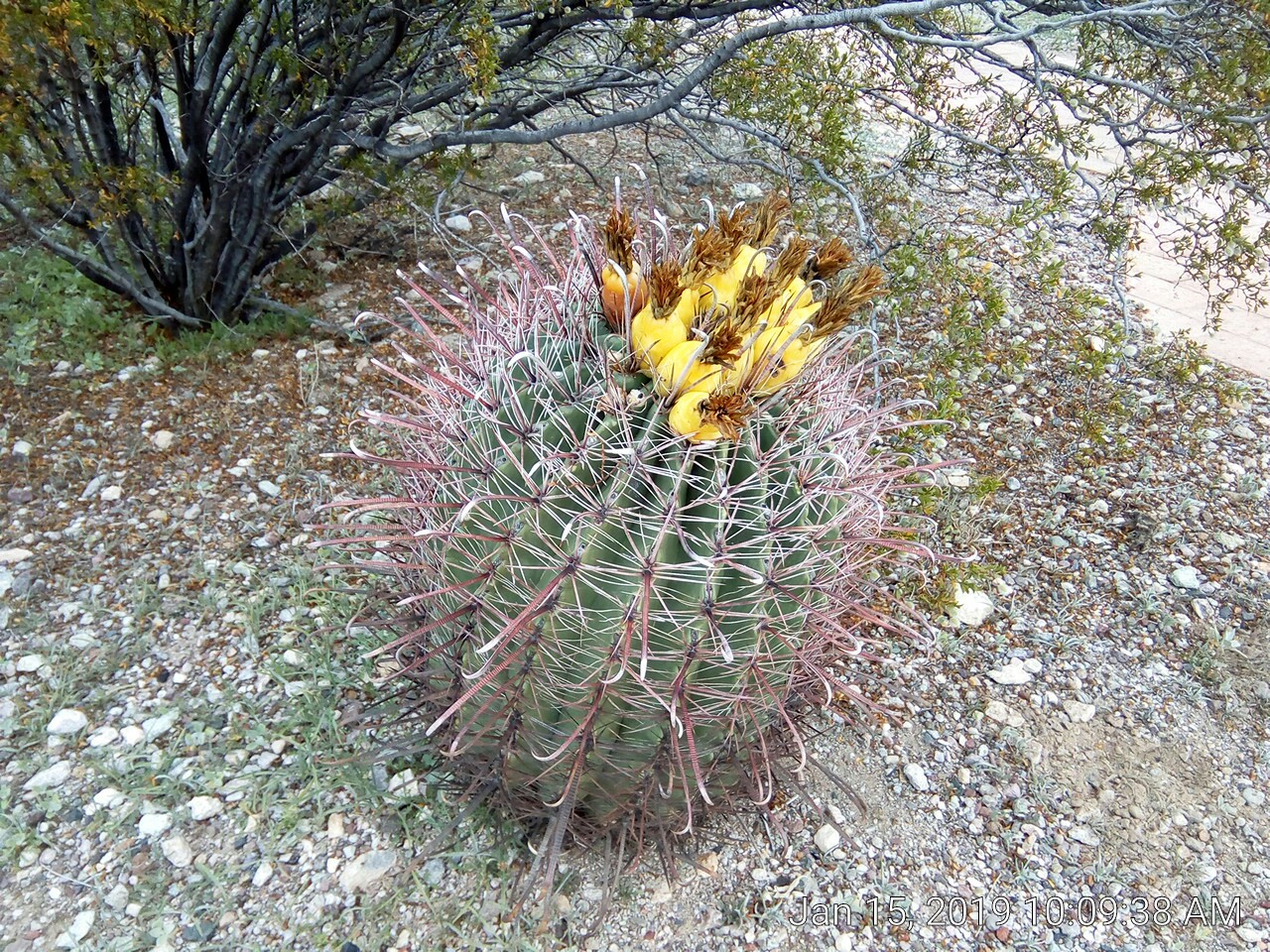 Luckily I found one of them about 20’ away that had been torn off and partially eaten by an animal. I did cut that one open. Heavily seeded: 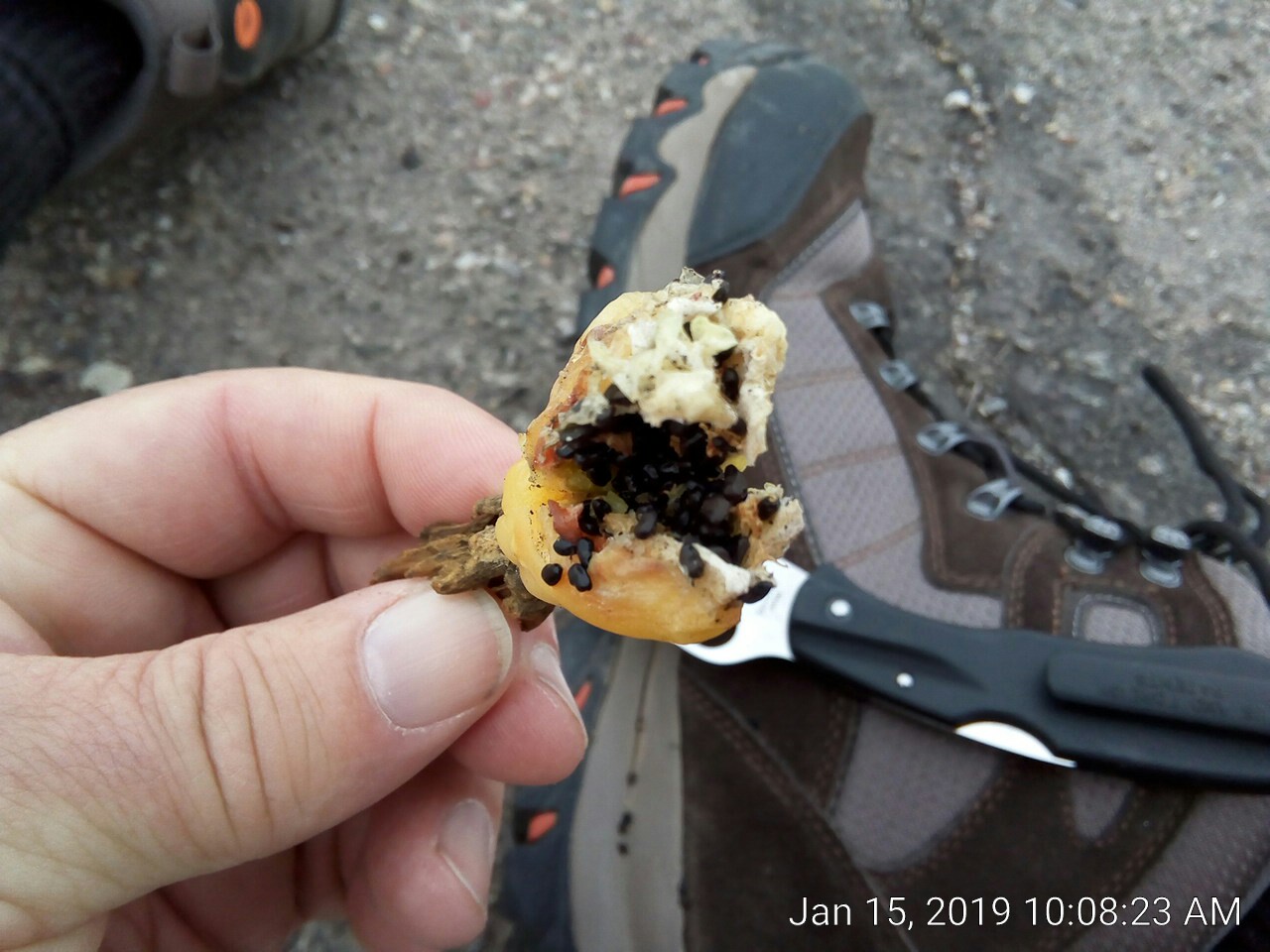 I didn’t taste it because it had a bitter gourd smell that didn’t promise A Good Time. Both the seguaro and cactus pipe fruits are supposed to be delicioso.