I am ready to recommend the eternal absorption approach a success for people who: 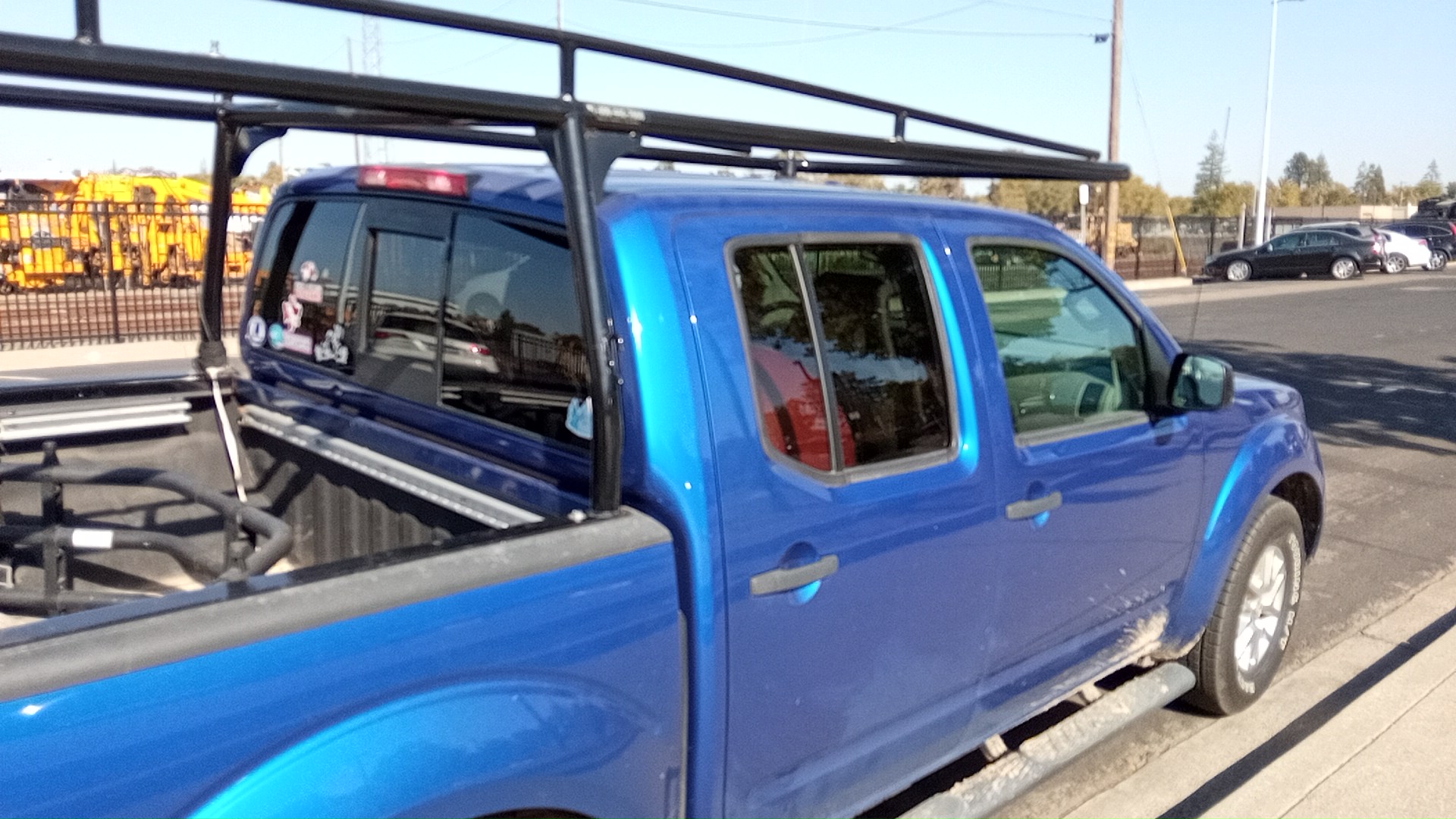 I was trying to be discreet so it’s a weird angle.  This pickup was parked behind a telco in Roseville, and appears to have one of those red phone/power line balls in the back seat. 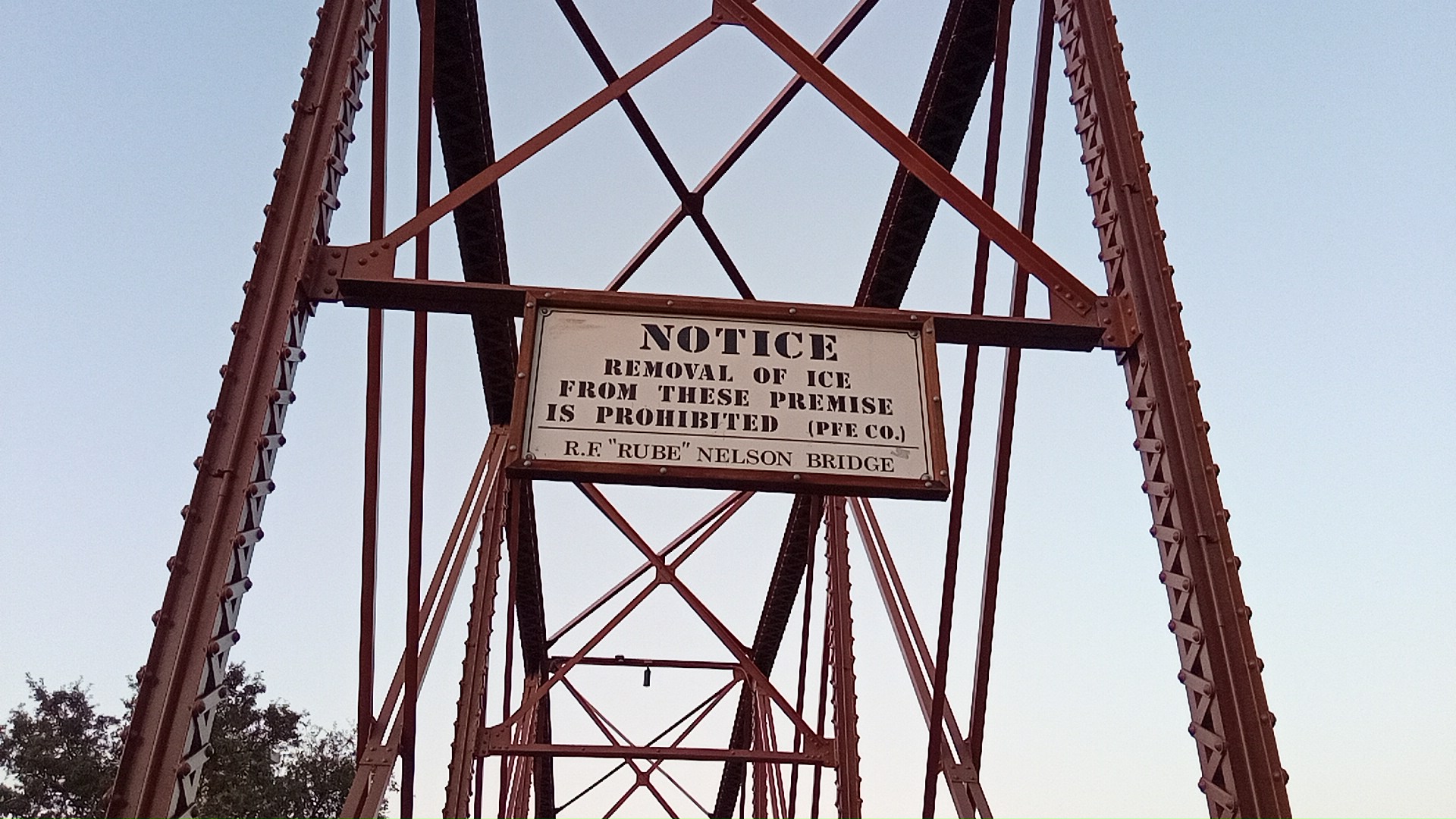 I like old bridges, so went out of my way to cross this one.  The ice-related sign made no sense until I made it across and read the historical info.  It used to be the footbridge to the world’s largest artificial ice plant (ie, refrigeration-made, not cut from naturally-forming ice).  When the plant was dismantled in the 1970s (?) the bridge was moved by the city of Roseville to preserve it. 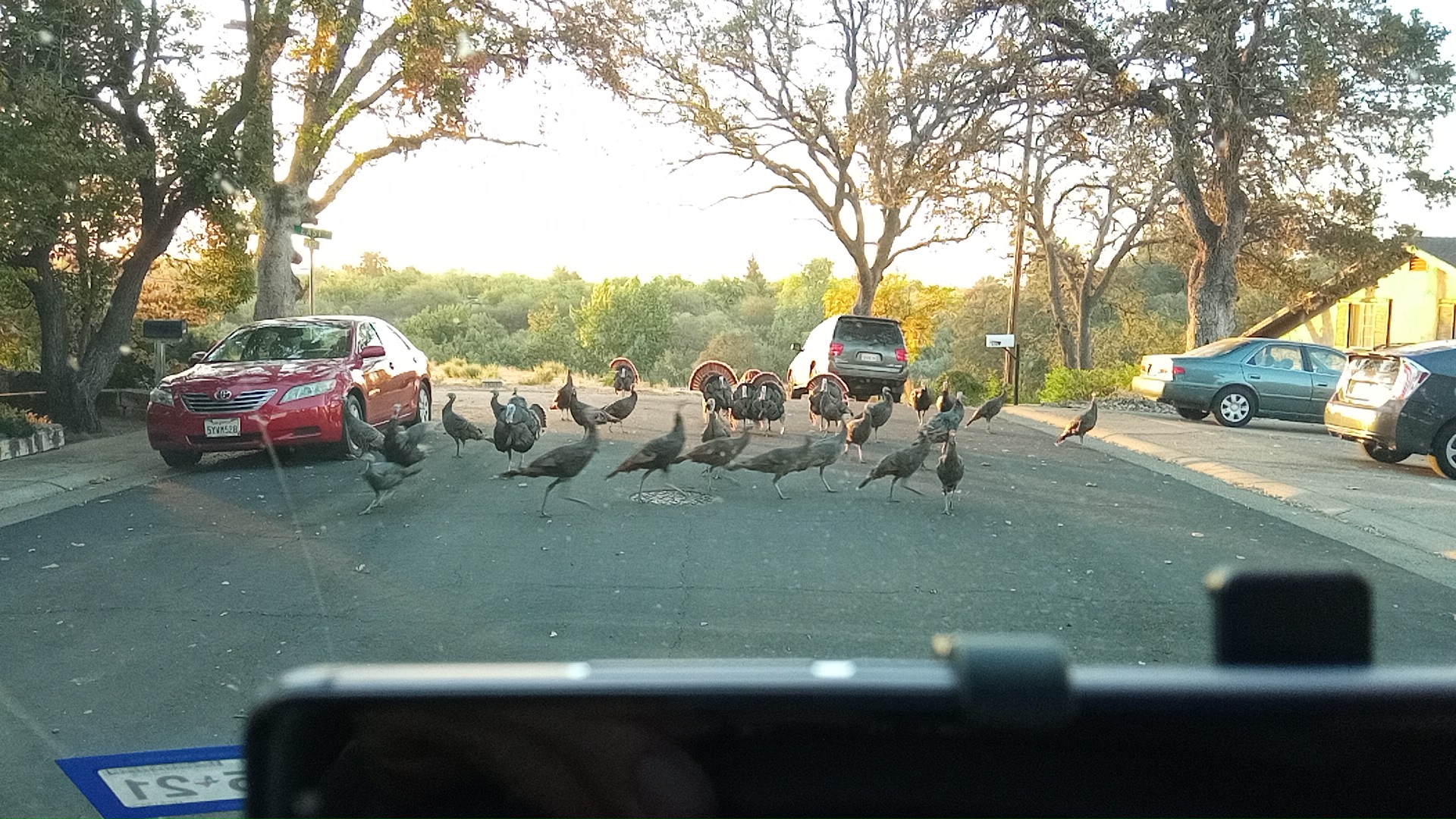 Turkeys in a residential area in Rocklin, IIRCt. 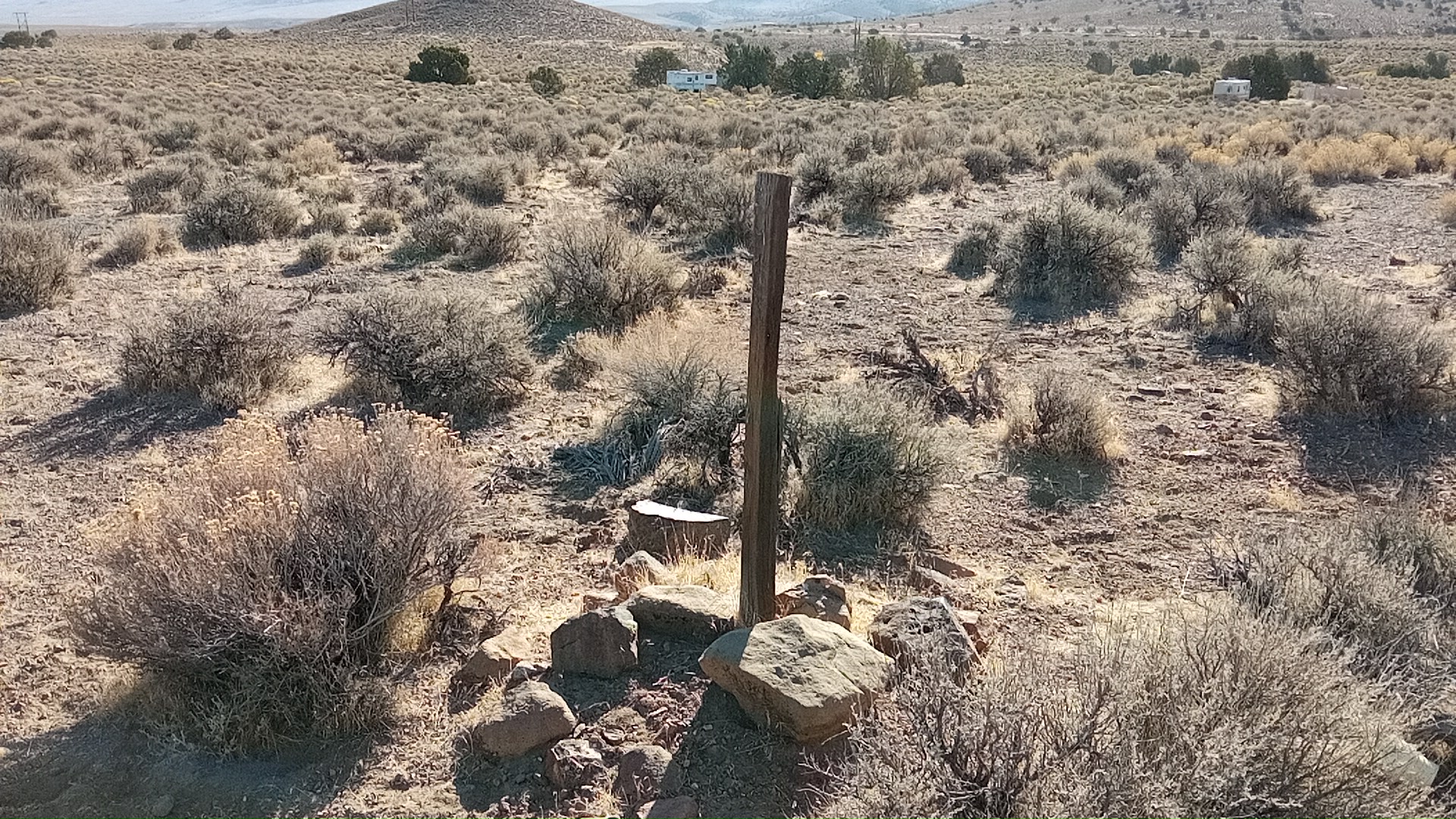 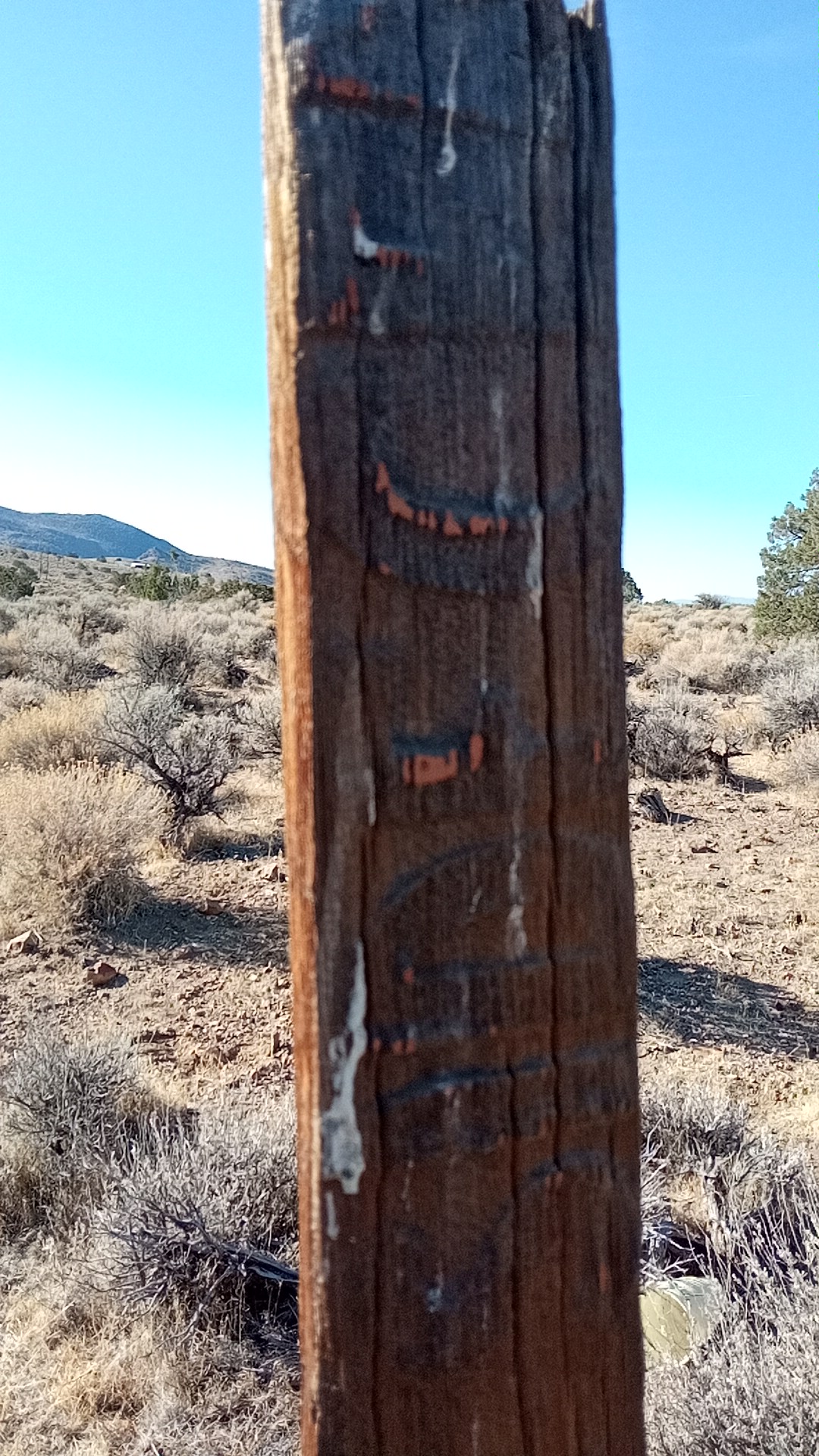 A monument on the BLM where I was camped out Carson City.  I don’t know if it’s a claim marker, a headstone, or what.  I think it said SIDECER when I saw it in person.  Hard to make out in the pic.