[this is an old draft I found and will publish now.  Looks like it was from March.]

Following up on the Rosa’s posts, here is something I wanted to share about the southern part of downtown ELP.

The southern piece between 62/85 and the Mexican border is the oldest and poorest part of El Paso.

The tan part in the lower center is _Chihuahuita (_Little Chihuahua), after the Mexican state that abuts this part of Texas.  Chihuahita is largely commercial with small sidewalk storefronts and some older, bigger industrial buildings. 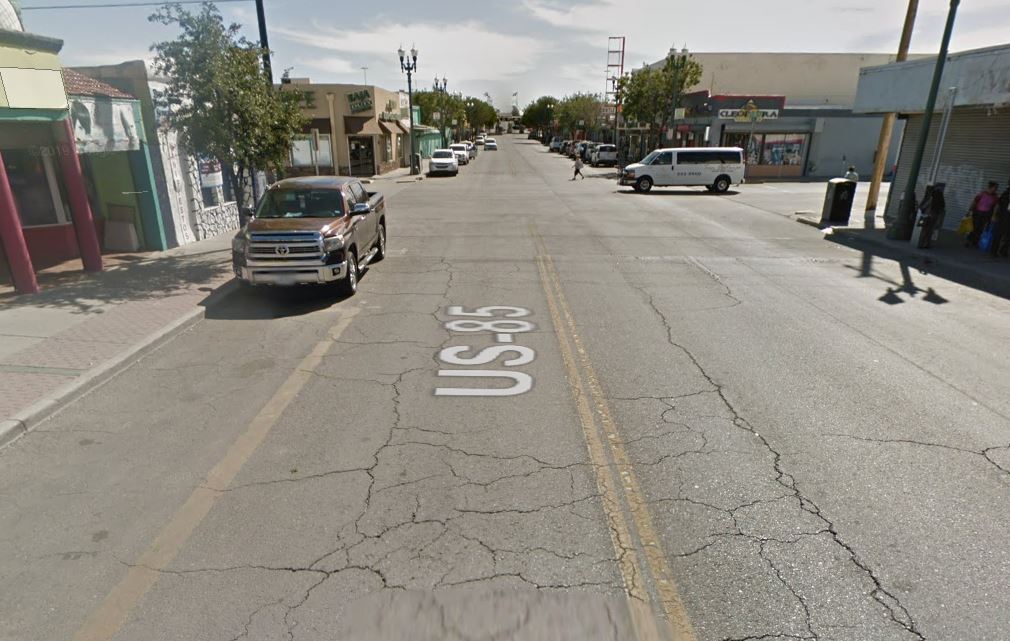 The gray part in the lower right is El Segundo Barrio (the Second Ward), which has commercial properties and small homes:

I picked up a used mountain bike (more on that later) and was blasting all over these areas on Saturday.   My lips were chapped so I stopped in a little store for chapstick.  Came back out and realized I was at the Santa Fe border crossing:

See how closely El Paso and Ciudad Juarez are intertwined?  We are used to the border both as a dividing point and as a gathering point.