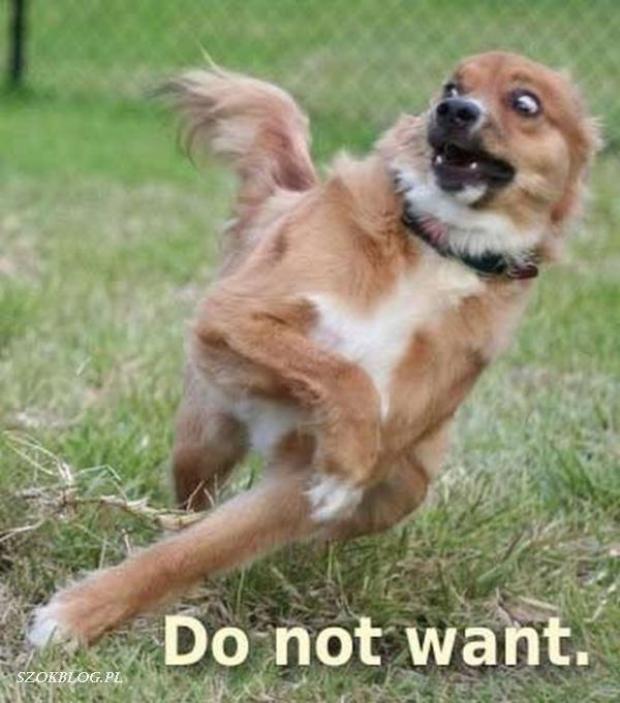 I had vague plans of moving through Boise on Wed/Thurs for reprovisioning and to look around, and settling up somewhere cooler.

BUT I lost track of time.  Looked up and it was 3pm Friday.  ArghhhH!  Luckily my camps are minimal and I was on the road in just a few minutes.

Caught a shower at Planet Fitness and a walmart trip for provisions.  According to signage there was a local directive for everyone to mask up inside (inside places of business?  stores?  dunno).  Perhaps it was a form of protest, but the folks in Boise had the  laziest, worst mask placement I’ve seen so far.   Masks flopping like sheets, noses out, etc.

Headed out of town to my spot at 5000’ across the border in Oregon and knew it was a race against sundown.  Finding campsites in the dark is a terrible idea.  I toyed with the idea of sleeping in a rest area until dawn then making a fast run into the NF for a site.  No, I was stubborn.

The first couple of miles of NF road were washboard, which I hate with a white hot heat.  My van’s 3/4t suspension, normally quite comfortable, is a violent jackhammering on washboard.  The best I can do is slow down to 6mph or below.  Ugh.

The GPS signal kept failing because of the tall trees and it was dark black so it was hard to find landmarks.  Finally found the campsite  in the darkness and a 5th wheel had set up on path, completely blocking passage.  I wasn’t even surprised.  Zero cell on Tmo, ATT, and Verizon so I wasn’t in love with the spot anyhow.

I backed out in the darkness and found a desperation spot for the night around 1am.    Let the dog out, and she immediately started to eat the vegetation.  Which looked like poison ivy.  This could be bad.  Retrieved the dog and went to sleep.

Got up and saw how truly messed up the site was.  View of the sky (solar purposes, not aesthetic) was almost completely occluded.  Relocated the van a few yards away to an area less likely to kill the dog and make me itch.  Fed her then we took a walk and found a spot with a bar of intermittent 3G and some sunlight.  Relocated.

We took another walk later and found a  high, flat spot with up to two raging bars of intermittent 3G and full view of the sun.  It was near an OHV (dirt bike) area but no one was there. 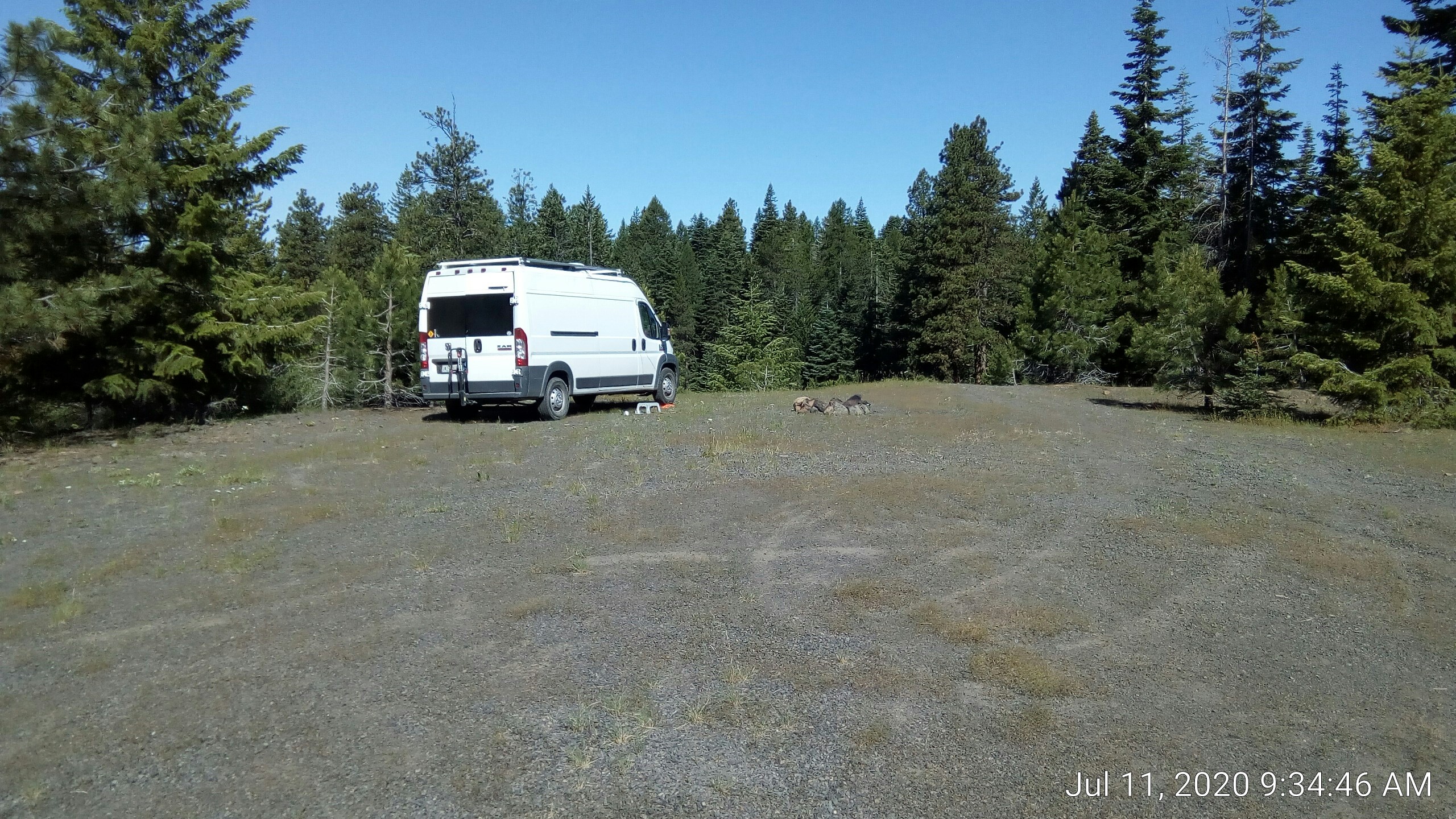 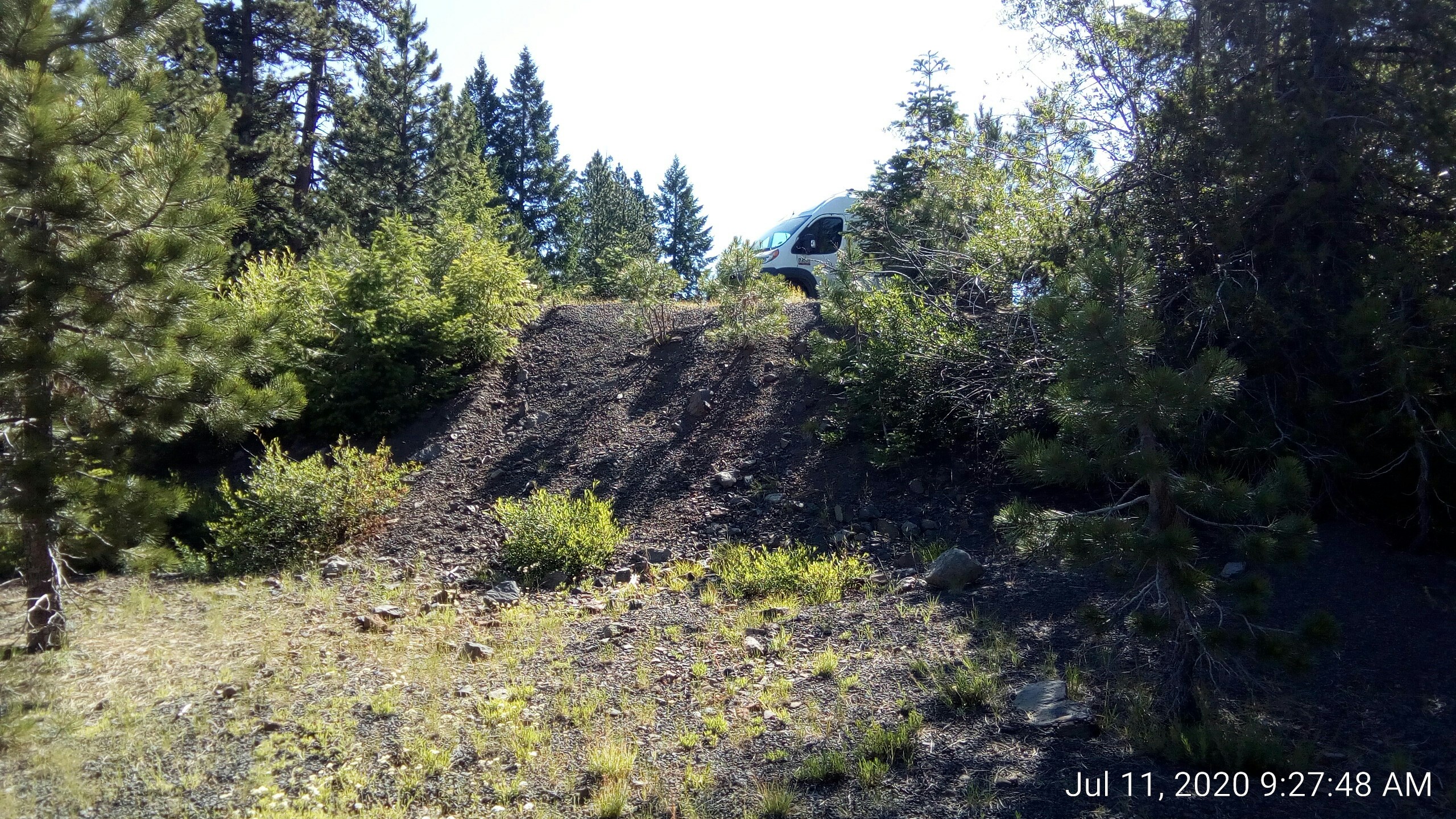 I set up camp and got cocky enough to put out the shadecloth awning.  Right now it is 84F and breezy (20% RH) instead of 94F at the previous campground.  Still warmer than I like, but perfect outside under the shadecloth in shorts and flipflops.   There has been no traffic at all thus far except three cows.

The data connection is hit-or-miss so I’ll probably be giving the kindle a workout instead of posting here.  I took some pics but can’t post them;  will add them in later when I get back to data.  I’ll have to return to civilization by the 25th because I have a 6mon checkup with the VA over video that morning.  Beats driving back to El Paso for an appointment.

{edited to correct typo in coords}