Doggo and I walked down the road a bit to see what was past the cattle pen.     In the treeline we saw a travel trailer (not unusual) with the tires removed (unusual). 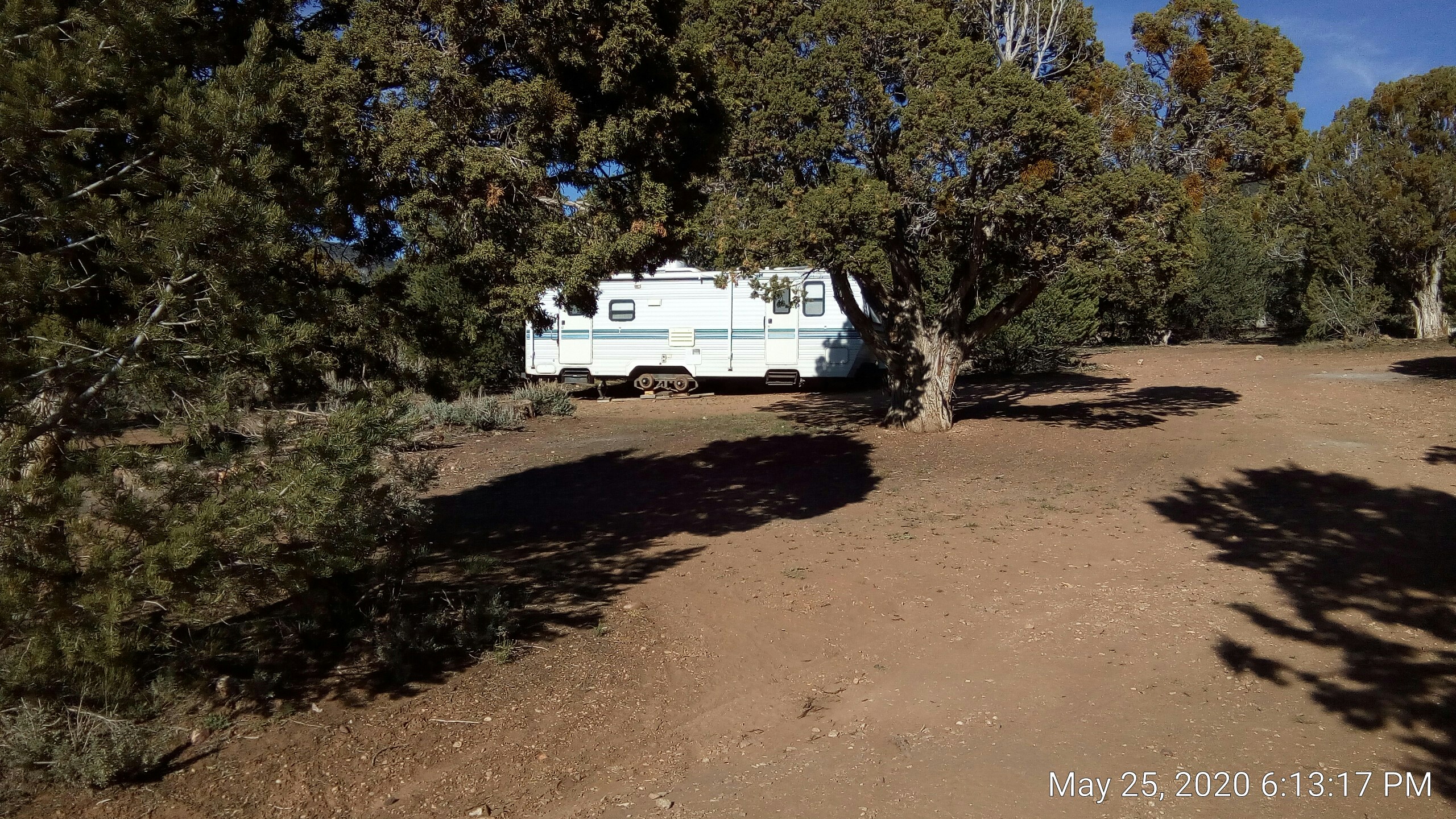 I consulted the US Public Lands app, which showed there were little enclaves of private land around.  I assume it was sitting on one of those: 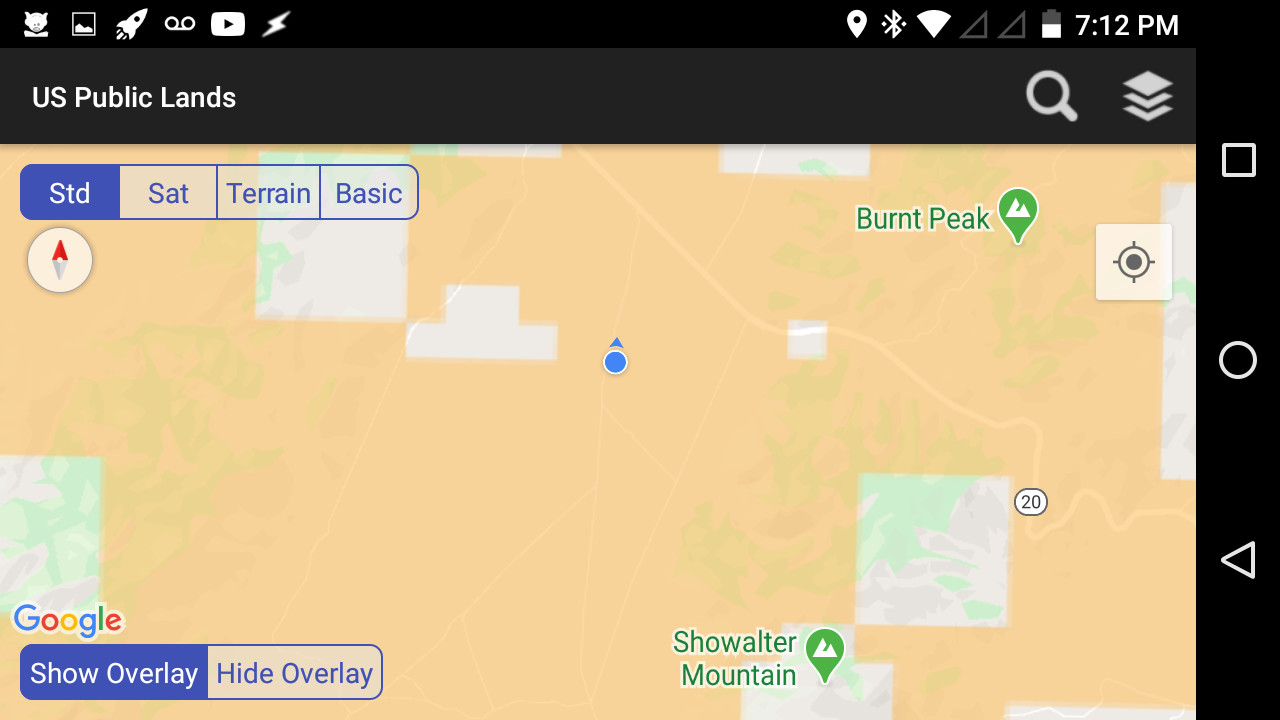 I’ve been wanting to get back onto a mid-week rather than late-week move schedule, so I’ll reprovision/relocate either tomorrow or Wednesday.

Lots of National Forest around.   Looks like we’re hitting a warming trend (in the 80s) so that might be the green light to keep heading north toward SLC.

Definitely want a solid bar of Verizon.  This 0 bar (LTE indicator still on) action is frustrating.  Doable but frustrating.