down by the riverside

Muffin and I walked down a rocky ravine down into the river bottom. 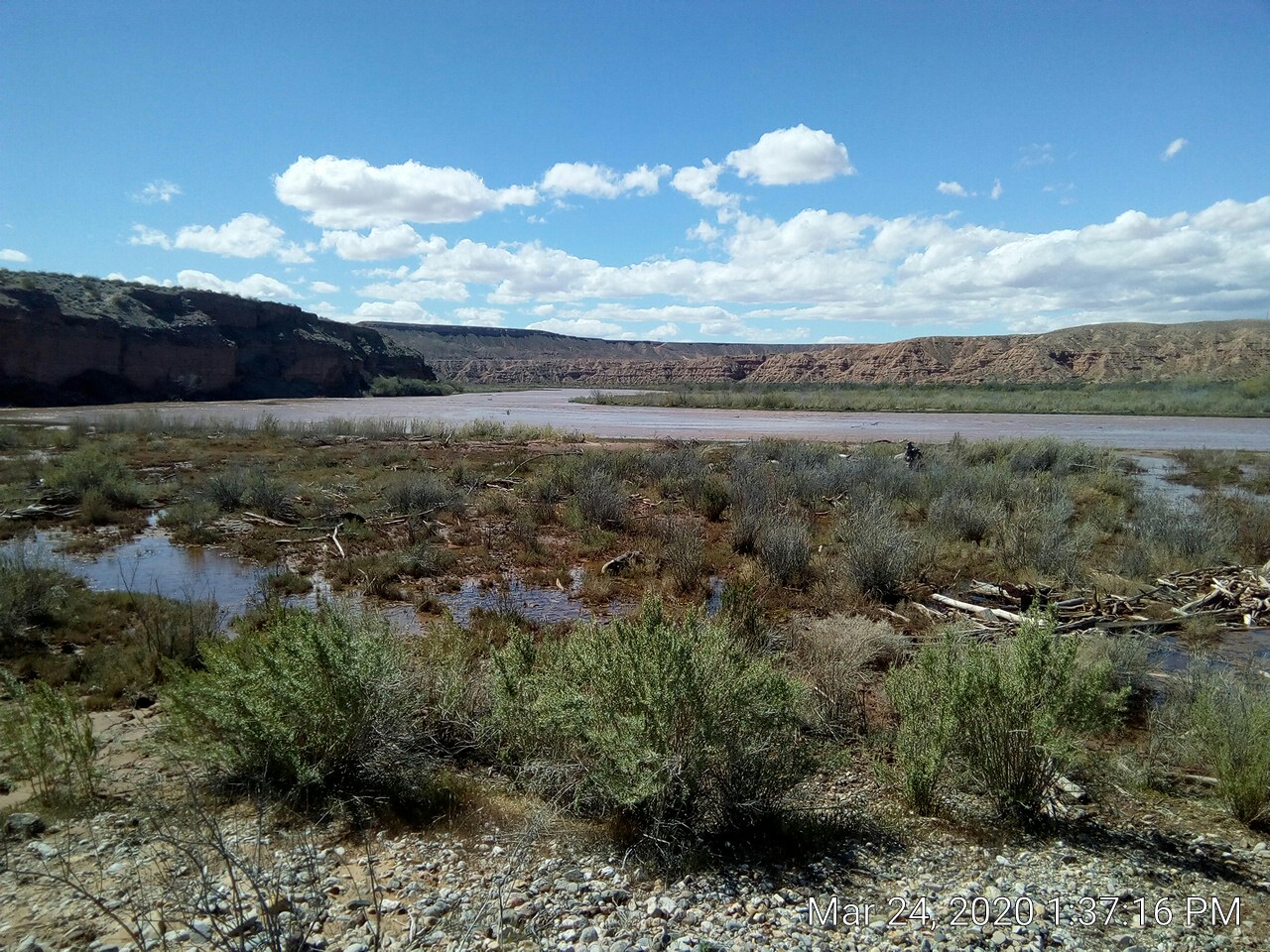 I couldn’t see the whole thing from the campsite above, but I knew it was passable because there’s a Hereford (mix?) bull that appears up top and in the river bottom on subsequent days.   The bull is a little too attentive for my tastes, but he was far away across another ravine when we went down…

I took trekking poles and that was a good thing.  The walk down was rough with large rocks, washed-out places, and general instability.  Once down I looked around to assess the best approach to the water if I needed it in an emergency.

The journey back up was less successful;  I overextended my right (damaged) ankle pretty good on a rock that rolled on me.  It hurt some but the tight binding and trekking poles prevented it from becoming a re-injury.   It was steep enough that the dog was breathing hard as we crested back up top.

The other day I heard prop noise close by and saw a small airplane flying down in the river canyon.    It’s not uncommon to see VFR fixed-wing and helos following the river here at legal altitudes, but this guy was in the canyon.

I reached for the phone – by the time I looked back he was in an pitched up, heavily banked maneuver at the top of the canyon.  Getting the cam app started gave him enough time to climb well out and level off: 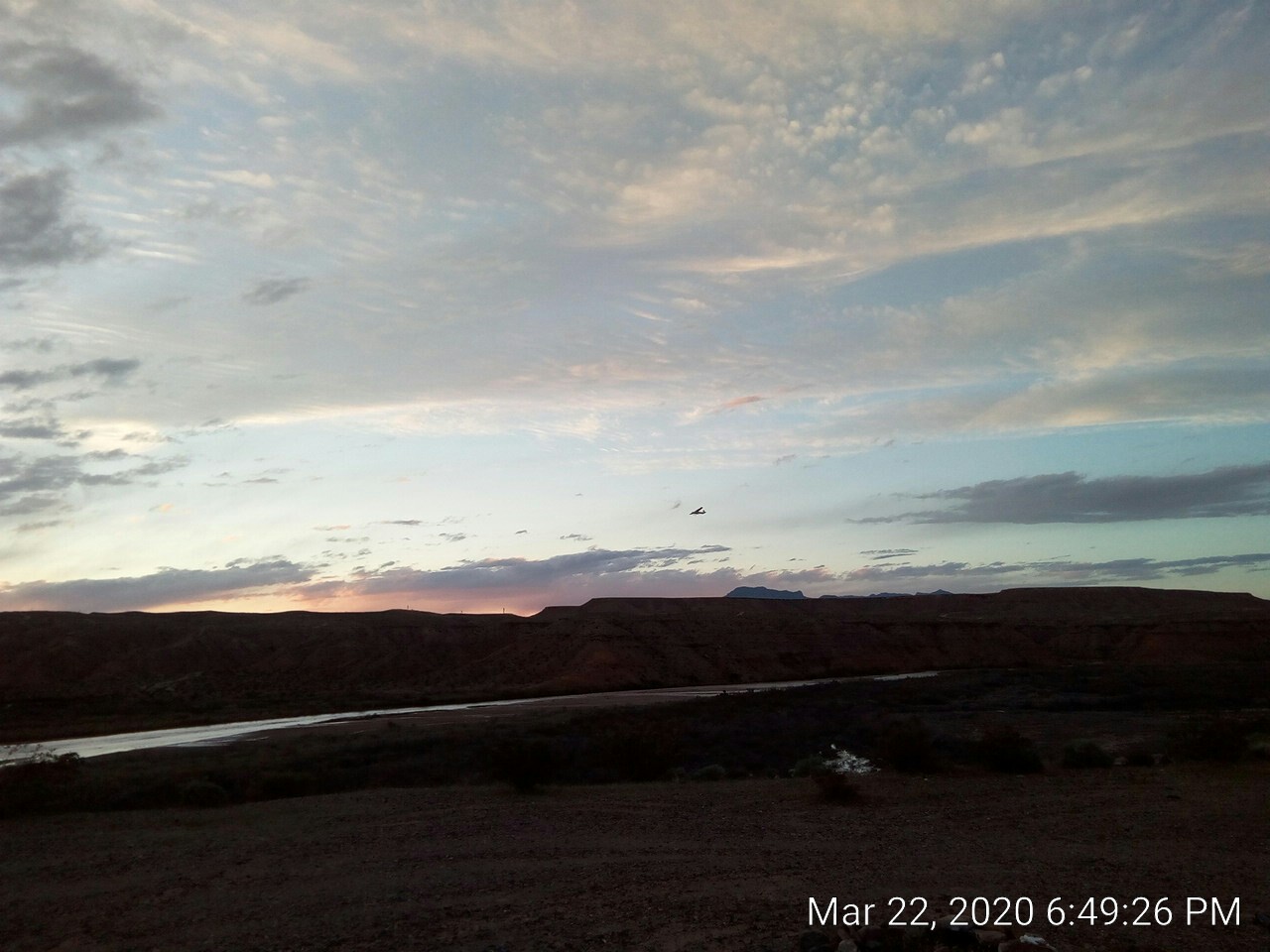 There is a power line string going across the canyon a couple hundred yards back.  The catenary hangs down into the canyon where there is maybe 60’ of clearance between the wires and the ground.

I assume he was goofing off flying under the wires and the banking/climbing maneuver was him pulling back out from under the wires in the curved canyon.    I hope he’s good at it.    It brought to mind the American pilots whose flyby cut the lines to a tramway in Italy and killed a bunch of people.  If you’re going to cowboy it you better be right, my man. 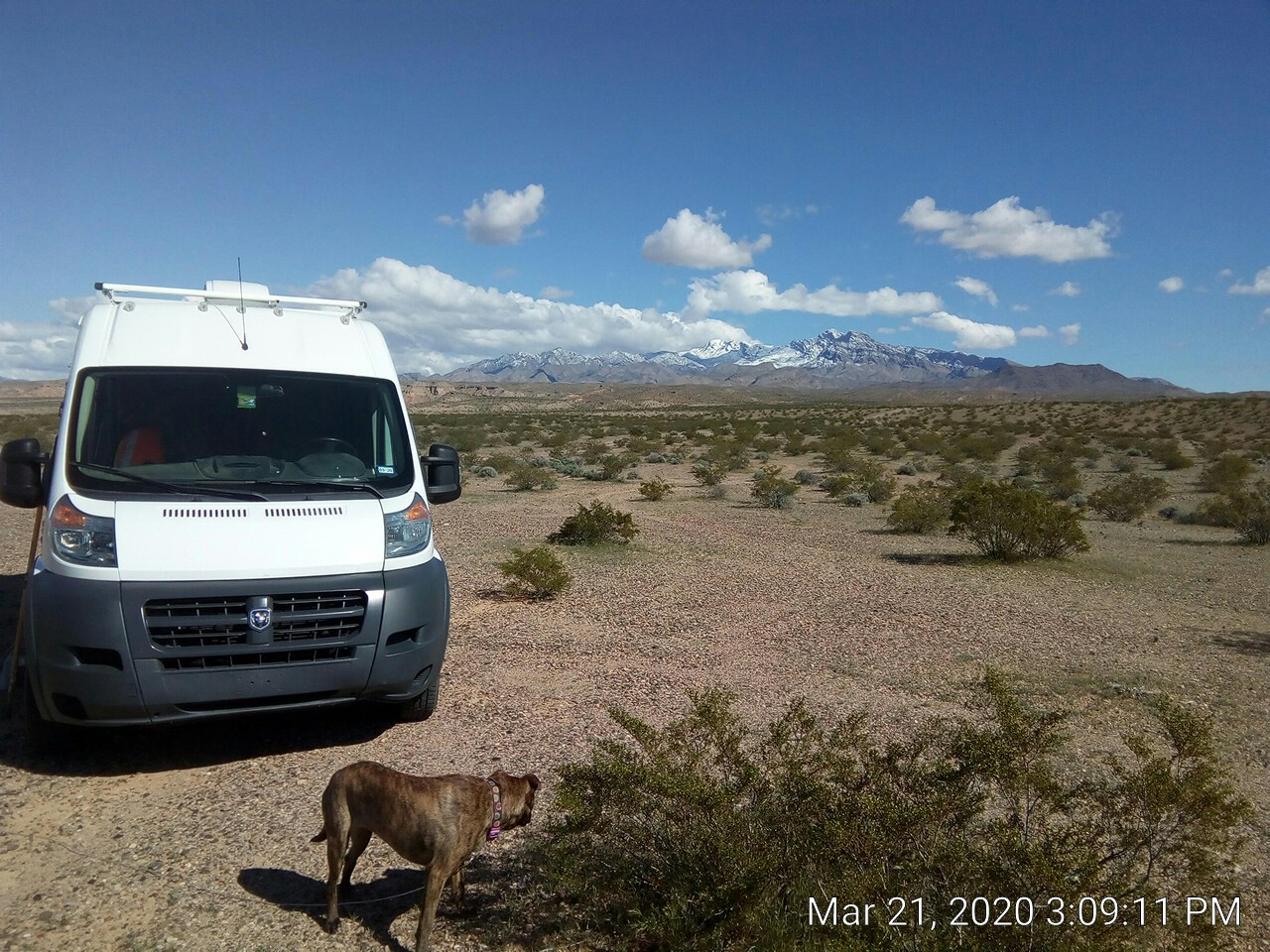