I had two android tablets and traded them in for a used chromebook.   It’s worked out well.

I had been both interested in and skeptical of the chromebook concept. I like things that are simple, but I worried what would happen when offline. 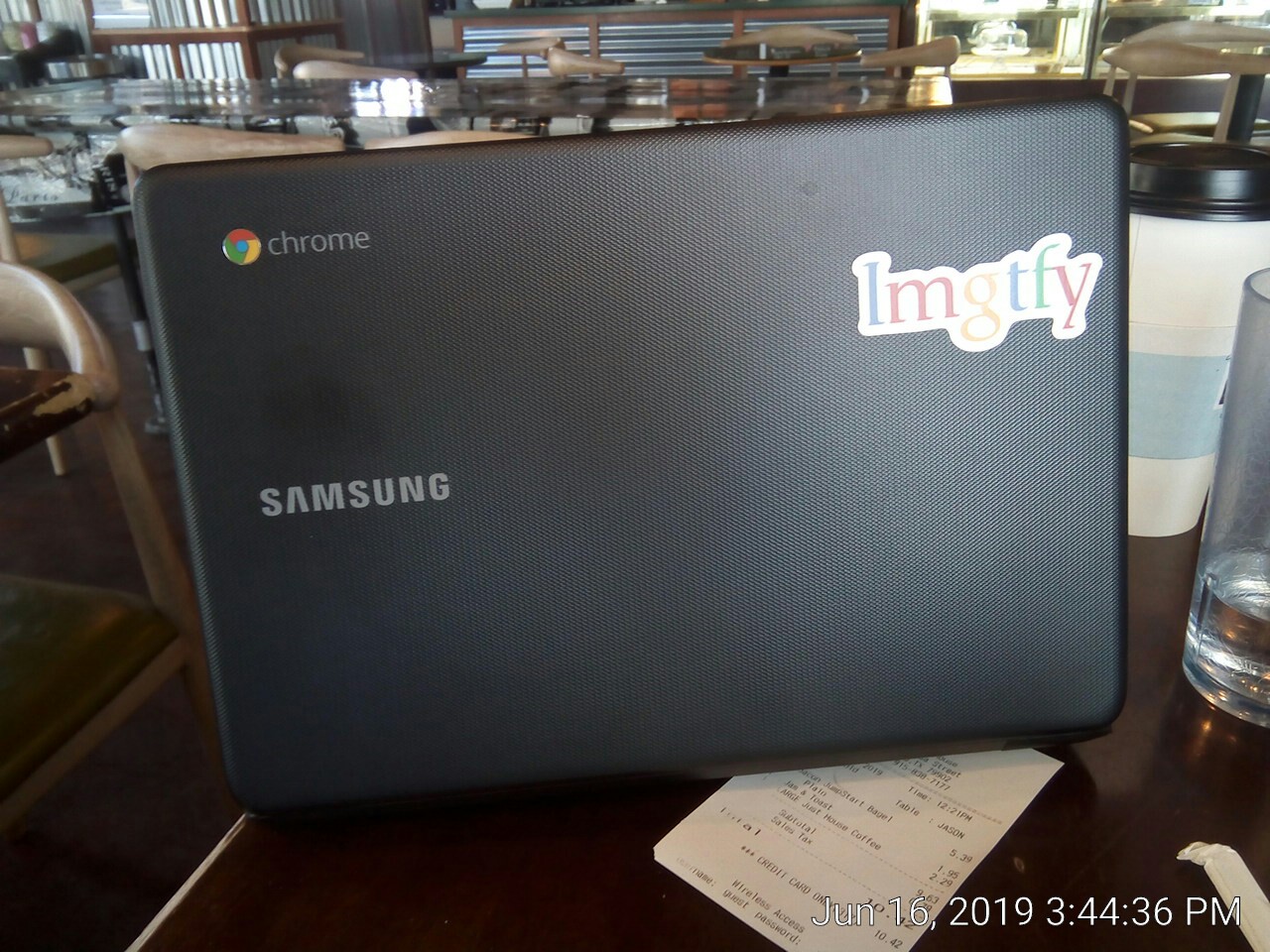 Let Me Google That for You[/caption]

Turns out that even an older Chromebook like this one is pretty great. 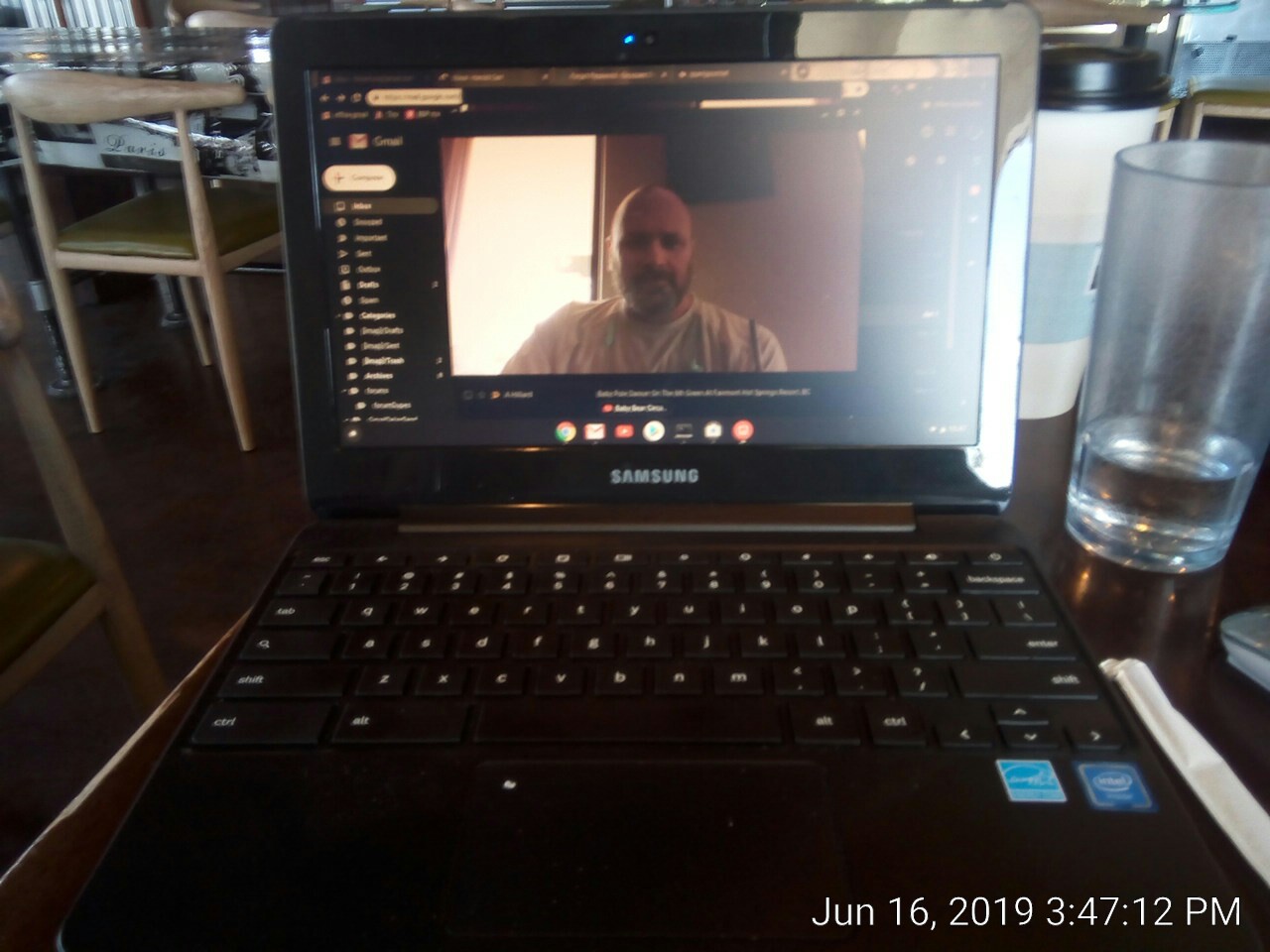 very bright light from the window behind me[/caption]