I’ve been sidelined for a couple of weeks due to dental problems, specifically an abcessed tooth in my lower left jaw.  Not as much fun as it sounds.

Here’s me with the swelling just starting and pain+fever well underway: 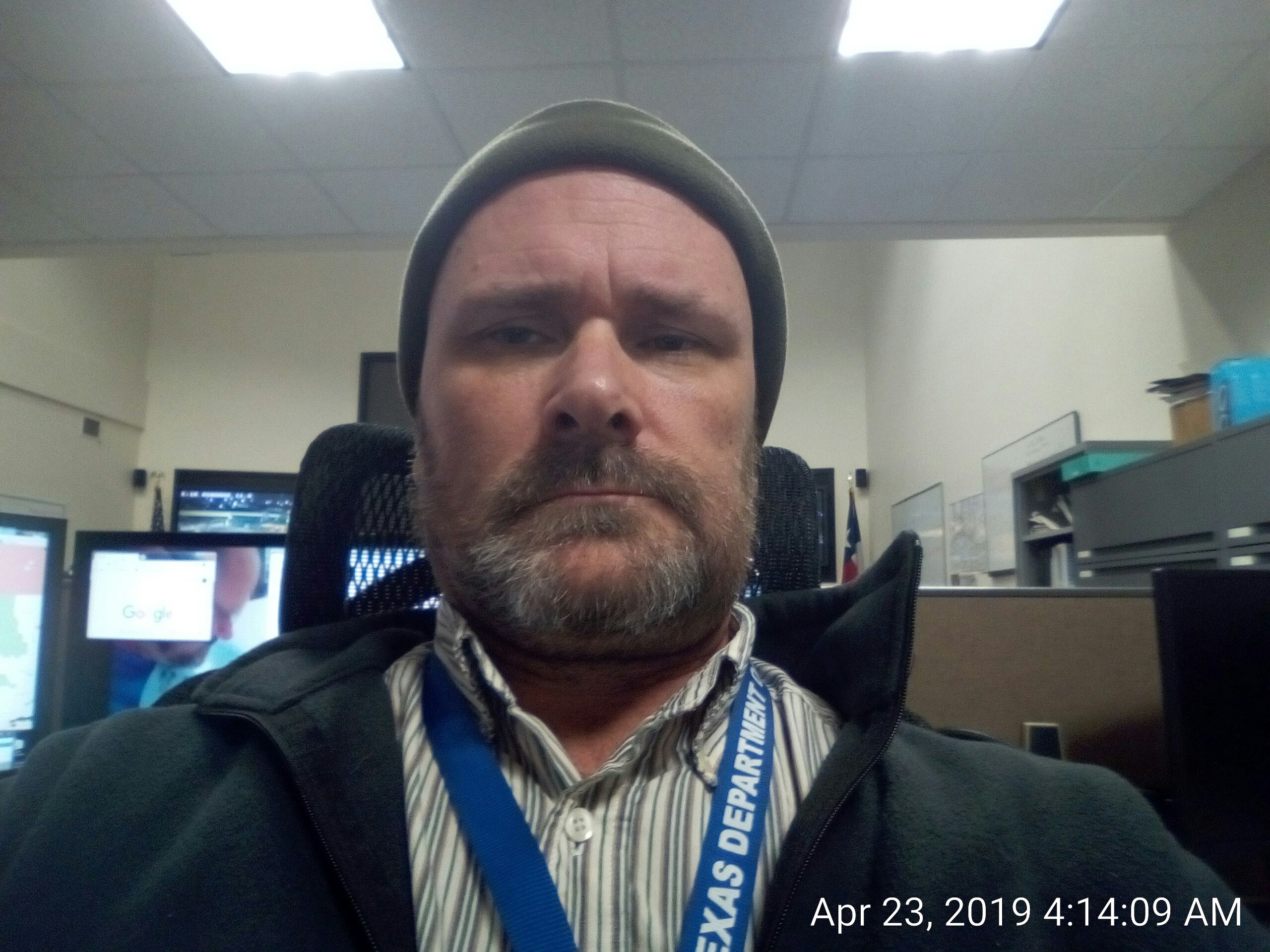 It got about 3x that big over the next couple of days and the inflation came all the way around to the center of my face.

I had already been researching dental work in Juarez and had made a shortlist.  I called the office with the highest review ratings and spoke with the dentist.   In zero-BS Juarez fashion he told me to come back after a week of antibiotics.  He was right, of course, but I wish it could have been otherwise.

The reason I’d already been researching was I knew I needed a LOT of work and that I wouldn’t be able to pay for it in the US, even with what we laughingly call “dental insurance”.

My teeth were bad for many reasons, including:

which combined to make it many (many) (MANY) years since I’d been to the dentist.

But I was ready to get my dental act together.  This abcess sped it up by a few months.

Anyhoo, back to the present.  I went to the VA and got a week’s run of penicillin and pain meds.  After the week of meds the fever and swelling were gone.  I called up the dentist and he said to come by in the morning at 10am.

His office was about a mile south of the Bridge of the Americas port of entry, aka “the free bridge”.  It’s called that because the other bridges cost 5-10 pesos (or 25-50c) to cross on foot/bike.

In this pic, the red line is the free bridge.  The circle is the area where the dentist office is.

Just south of the El Paso Zoo is where the Trump rally was held, and where the president told us what our life in El Paso was like (and had been like).  Afterwards everyone here “WTF is he talking about?”, which I suppose isn’t that unusual.

The Chamizal areas north and south of the border was the focus of the redrawn US-Mexico border after the Rio Grande shifted its course.  It’s lauded as one of the few times international borders change without hostilities.  IIRC this was during the LBJ administration.

Here are some pics from the immediate neighborhood of the dentist: 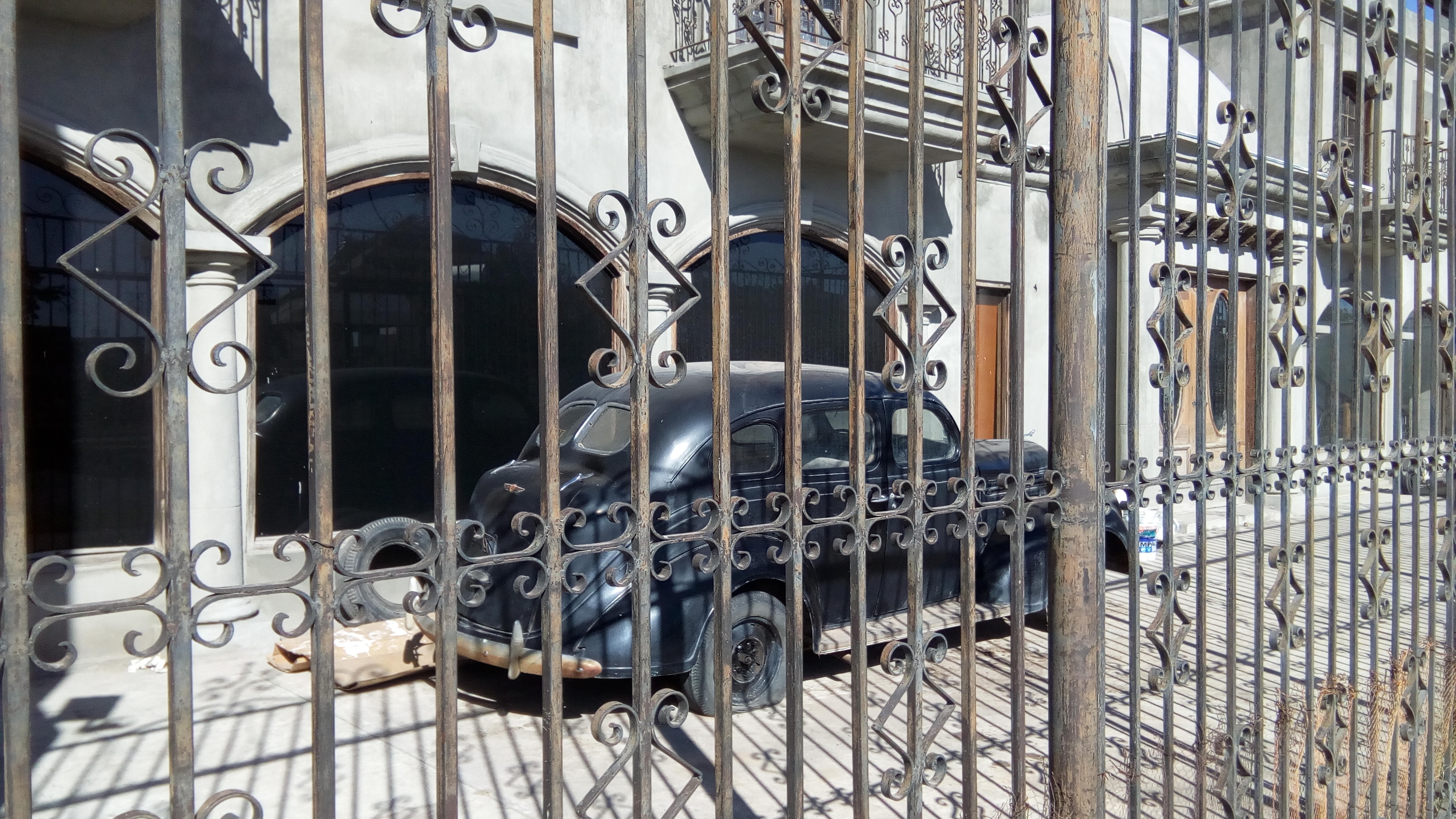 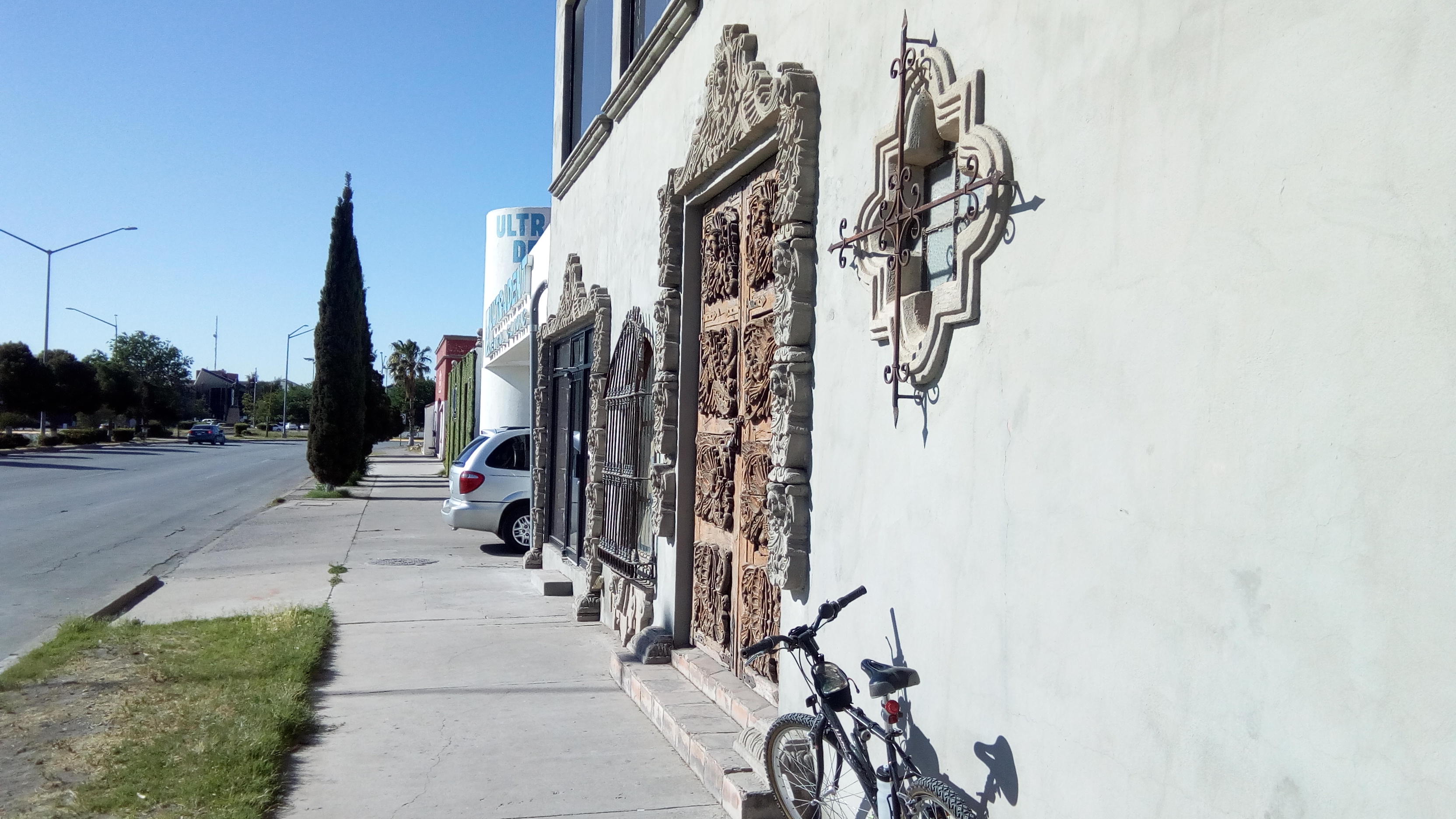 Cool, right?  That’s my bike in there while I hopped off to take a pic.

The office was simple and practical.  There was no paperwork other than them taking my name, address (my mailing addy in ELP) and phone number.  They asked me verbally if I was allergic to any medicines.  I’m not.

I climbed into the chair and they started poking.  They stopped every once in a while to explain and to ask insightful questions.  Again, no BS.

The main dentist explained the options and the associated costs, which were 1/3rd of what it would have cost in the US with insurance.  Think about that.

We picked a course of action and dug in.  I spent four hours in the chair and got the root canal plus some crowns and a permanent [bridge] so I’d have one good side to chew on.  We’ll do the rest over the coming months.

To pay for it I have restricted myself to cooking in the van and not eating out at all.  It’s tough because there’s so much great food in ELP/CJ and I work weird hours.  Often the local grocery stores are closed by the time I get off work.