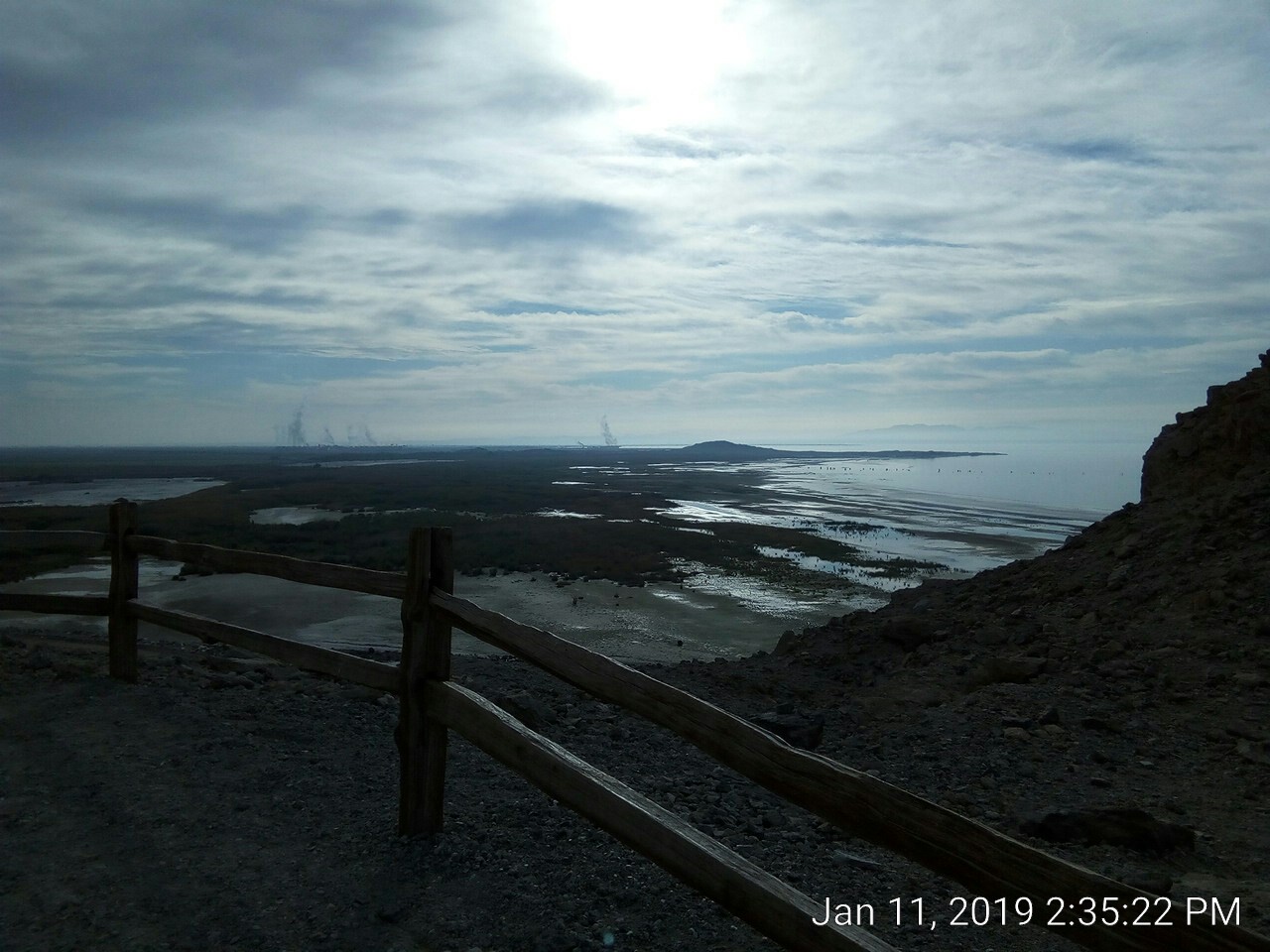 The Salton Sea is, for now, a saline lake on top of a sh1tload of magma and the San Andreas fault. I say for now because:

Over millions of years, the Colorado River has flowed into the Imperial Valley and deposited soil (creating fertile farmland), building up the terrain and constantly changing the course of the river. For thousands of years, the river has alternately flowed into and out of the valley, alternately creating a freshwater lake, an increasingly saline lake, and a dry desert basin, depending on river flows and the balance between inflow and evaporative loss. The cycle of filling has been about every 400–500 years and has repeated many times. The latest natural cycle occurred around 1600–1700 as remembered by Native Americans who talked with the first European settlers. Fish traps still exist at many locations, and the Native Americans evidently moved the traps depending upon the cycle.

It is famous for white “sand” which is actually kerbillions of fish bone fragments: 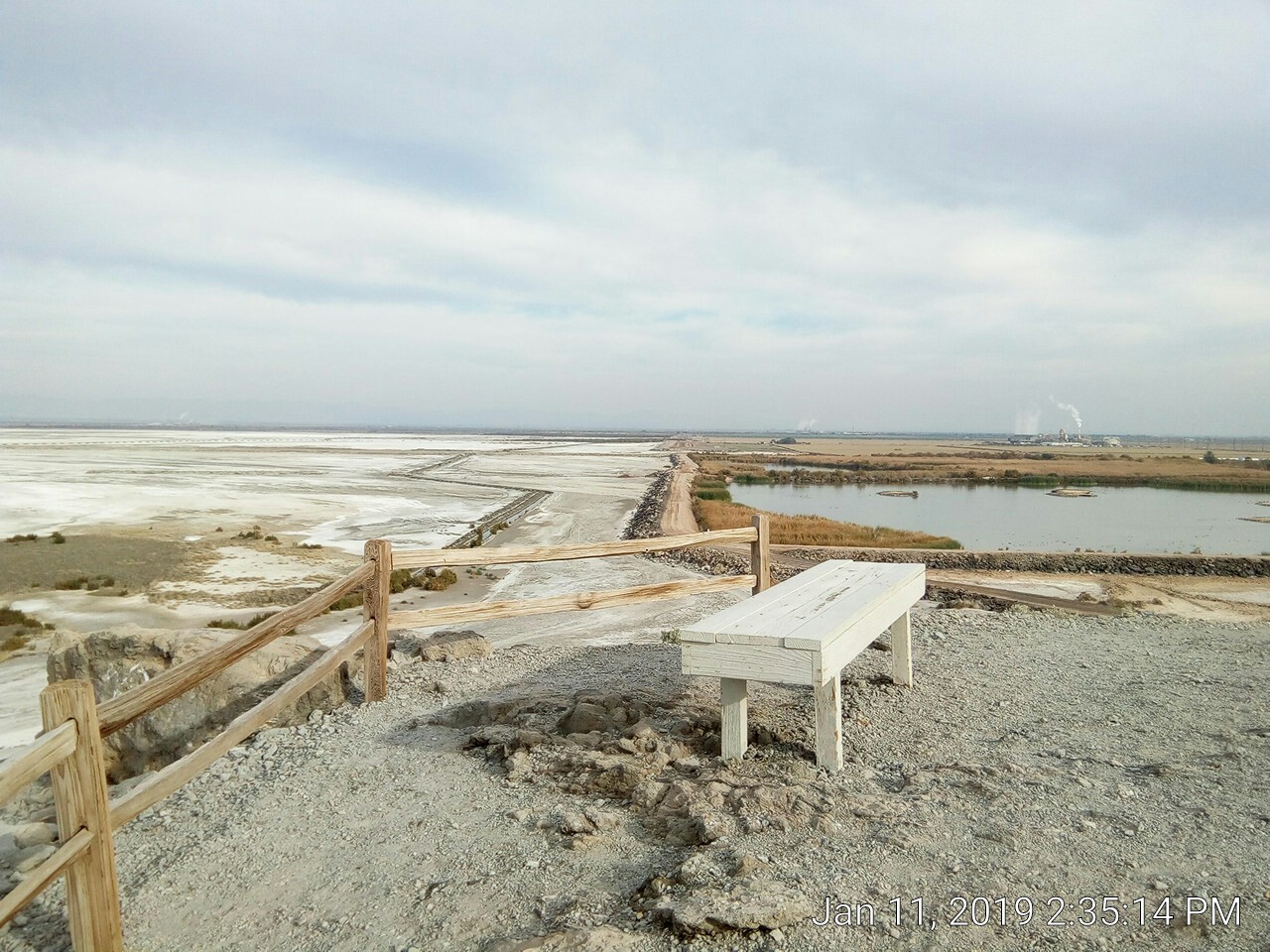 As for the smell:

The US Geological Survey describes the smell as "objectionable", "noxious", "unique", and "pervasive"

I think it smells like a cat pissed on a minnow bucket about 3 months ago. Not overpowering, but definitely there.

There are also large chunks of obsidian. The average size piece I saw was fist-sized, but there were many beachball examples. Apparently there are even bigger chunks around there.